Recently, Ootinicast retweeted a petition to put Star Wars The Old Republic on Consoles. For curiosity’s sake, I had a look at it.

Here is the blurb from the petition.

Star Wars: The Old Republic aka SWTOR is a Star Wars MMO for exclusively the PC. Now I understand that this game was created with only the PC in mind, but with how increasingly popular Star Wars is becoming a console version would be a great idea! Not everyone has access to a computer to play this amazing game on and I think more people should have access to it. It’s a great game and uniting with console platforms would be a huge success! There are so many fans wanting this to happen. So please, bring SWTOR to the console so many more may enjoy your amazing game!

Okay, yes, making The Old Republic available on Consoles sounds like a grand idea that would apparently solve all of SWTOR’s problems cause ‘ZOMG! More revenue streams’ which would mean more money for all that ‘cool’ shit we want in the game, right?

If only it were that easy.

People want all this ‘cool’ outlandish (yeah, I know) shit in their games but they never take the time to consider the cost, the time and the manpower it would take to make them happen. Bioware would have to completely redesign SWTOR to make it playable on Consoles. An exorbitant time, money and manpower sink that is simply not worth it. And, from what we know officially and unofficially about the state of the engine and coding, it would be an absolute nightmare to make such drastic changes.

‘But EA could put in extra resources into the game’ they would say. Ha!

EA is not going to pour extra resources into a Star Wars game that does not fit in with the current timeline of Star Wars films, TV shows (and post-Disney video games). They barely lift a finger to do anything for the game as it is. Also, consider Lucasfilm and Disney control all the advertising and merchandising for the game. They do the bare minimum when it comes advertising and merchandise is non-existent. If EA and Disney were going to pour extra resources into SWTOR, they would have done so by now.

Also, what about the existing players? Think about how such a dramatic change to the texture of game would impact the existing ‘loyal’ player base. A complete rehaul of the skill system and how we play the game would be needed. The playable Classes as we know them now would cease to exist.

Then finally, we have to consider the state of the MMO genre.

Why risk so much money on a game in a dying genre (bar WoW which is bucking the trend)? Why take such a massive gamble to bring in new players on a six and a half-year-old MMO? Yes, other MMO’s such as Elder Scrolls Online have been very successful on Consoles. But that game was designed from the ground up to be on Consoles. SWTOR was not.

At this stage, SWTOR needs to continue to cater to their existing player base, rather then trying to bring in new players, if it is to survive. They are making gradual strides in this regard at a pace they can sustain, with the resources they have. There is not much that can be currently done to change that.

When we start getting closer to the launch of the next expansion, then it will be worth making the effort to bring back former players and bring in new players to the game. Maybe Disney will even pitch in a bit more to advertise and promote the game.

But releasing the game on Console is definitely not a feasible way to do it, unfortunately. 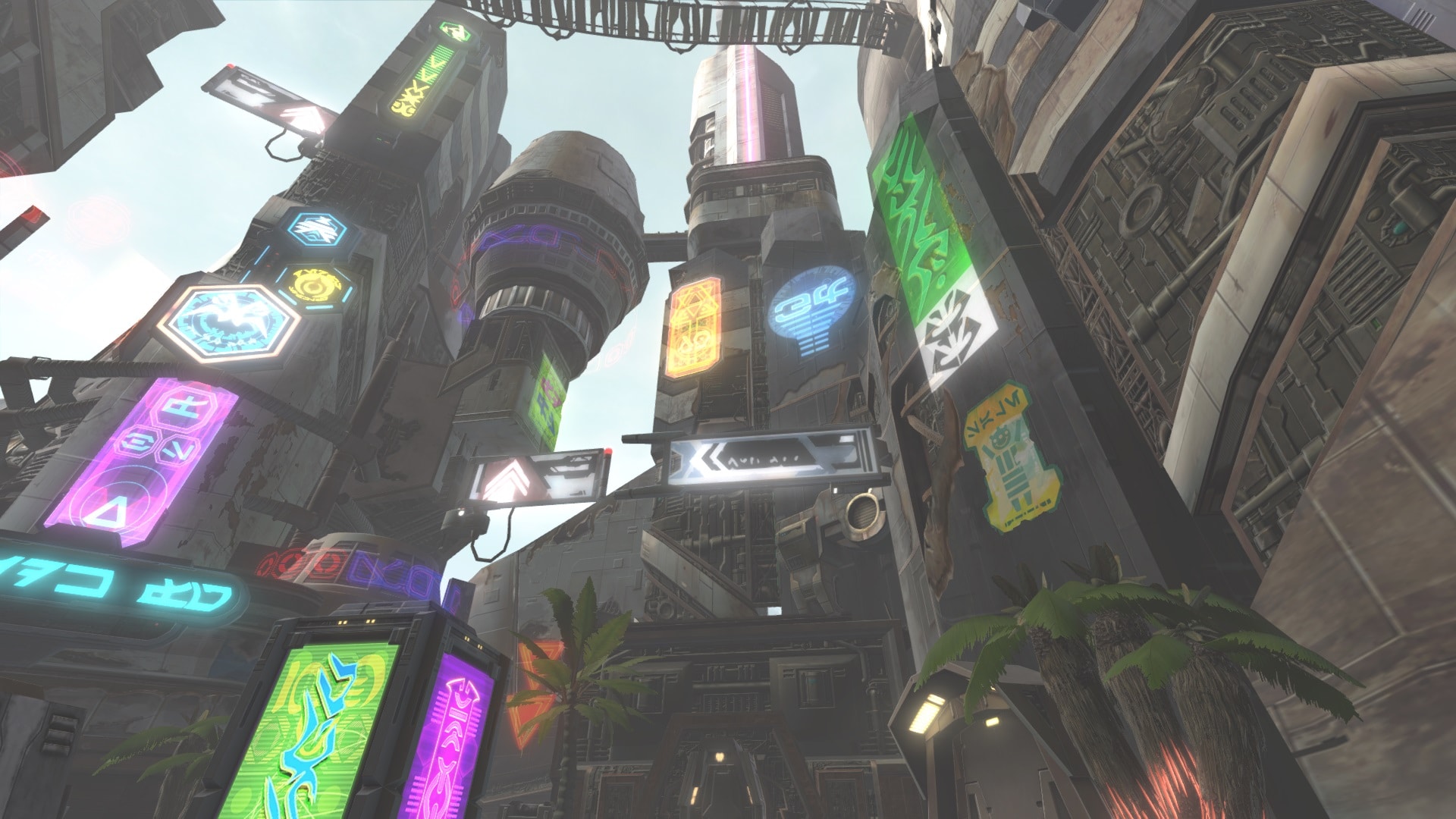 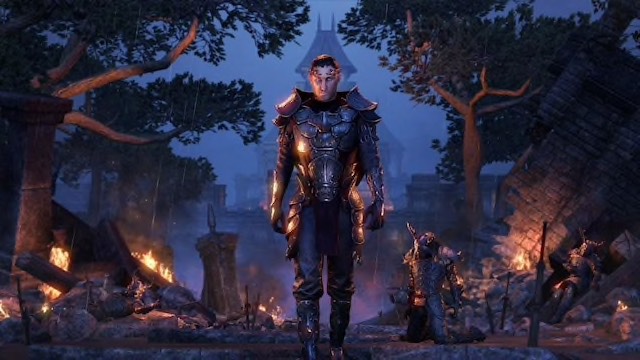