Contents hide
1 Why is there a Mid Year Mayhem Encore Event?
2 How to participate in the Midyear Mayhem Event
3 Rewards

Why is there a Mid Year Mayhem Encore Event?

Because of the Indrik Mount. According to the Update 20 PTS Patch Notes, you’ll be able to earn tickets from doing the Event and buy the first Indrik Evolution Berry. Berries are used to evolve the Indrik Mount.

During this event, you can obtain one Event Ticket after completing a Cyrodiil Board or Town Daily quest, once per day per account.

You can turn in Event Tickets to the Impresario to purchase the first Indrik evolution berry, the Dawnwood Berry of Bloom.

For those of you not overly fond of PvP, the Town Daily Quests can be found in Cyrodiil at Cropsford, Bruma and Vlastarus. Do not go into a highly populated campaign like Vivec. Choose a low populated campaign to ensure less chance of confrontation and with friends.

You can learn more about the next stage of the Indrik Mount Events from this recently published article Evolve your Nascent Indriks (and get new ones) during 2019’S In-game Events!

How to participate in the Midyear Mayhem Event

In addition to the Event Ticket, there is also a chance to earn a Boon Box (once per character, per day) that could contain the following items: 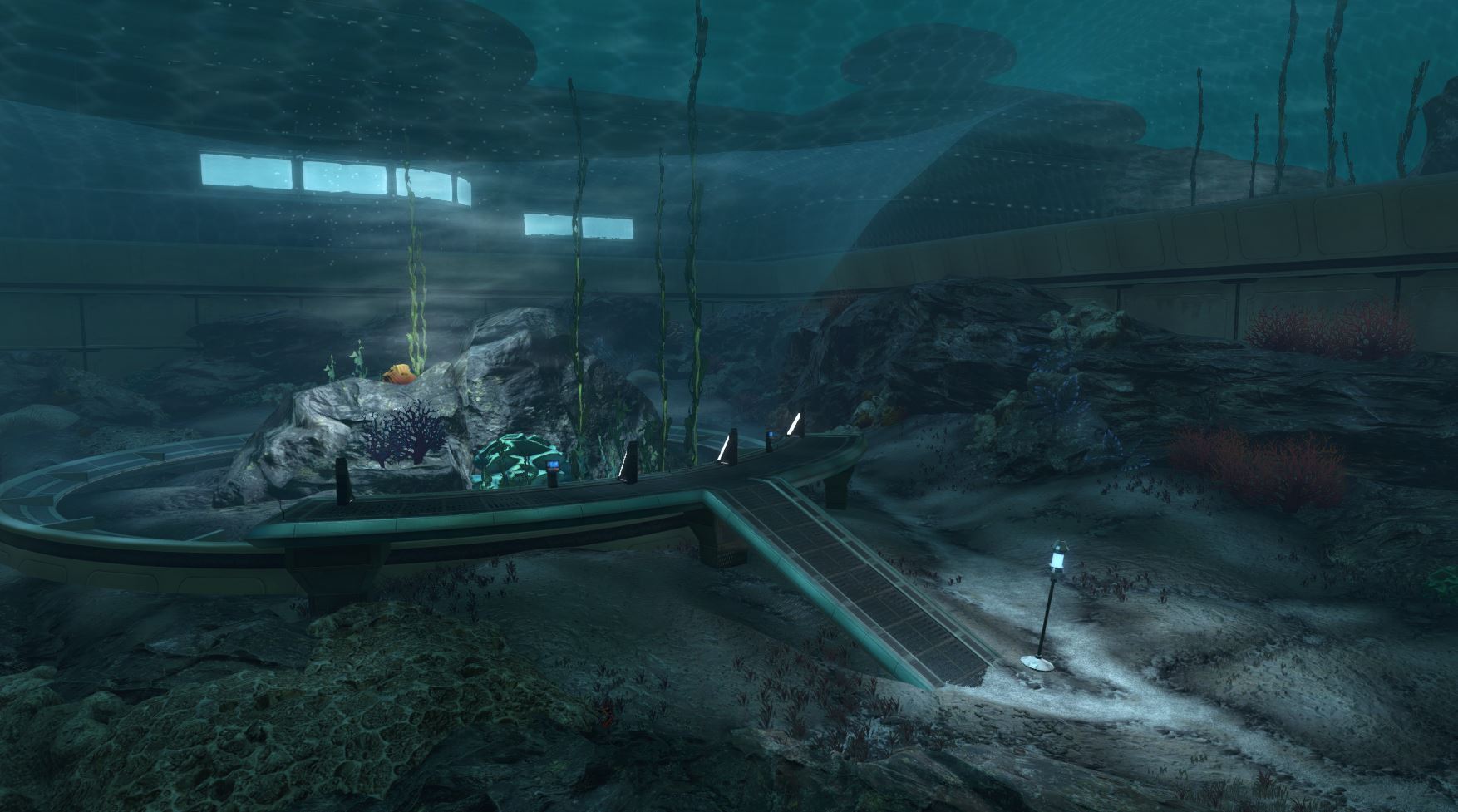