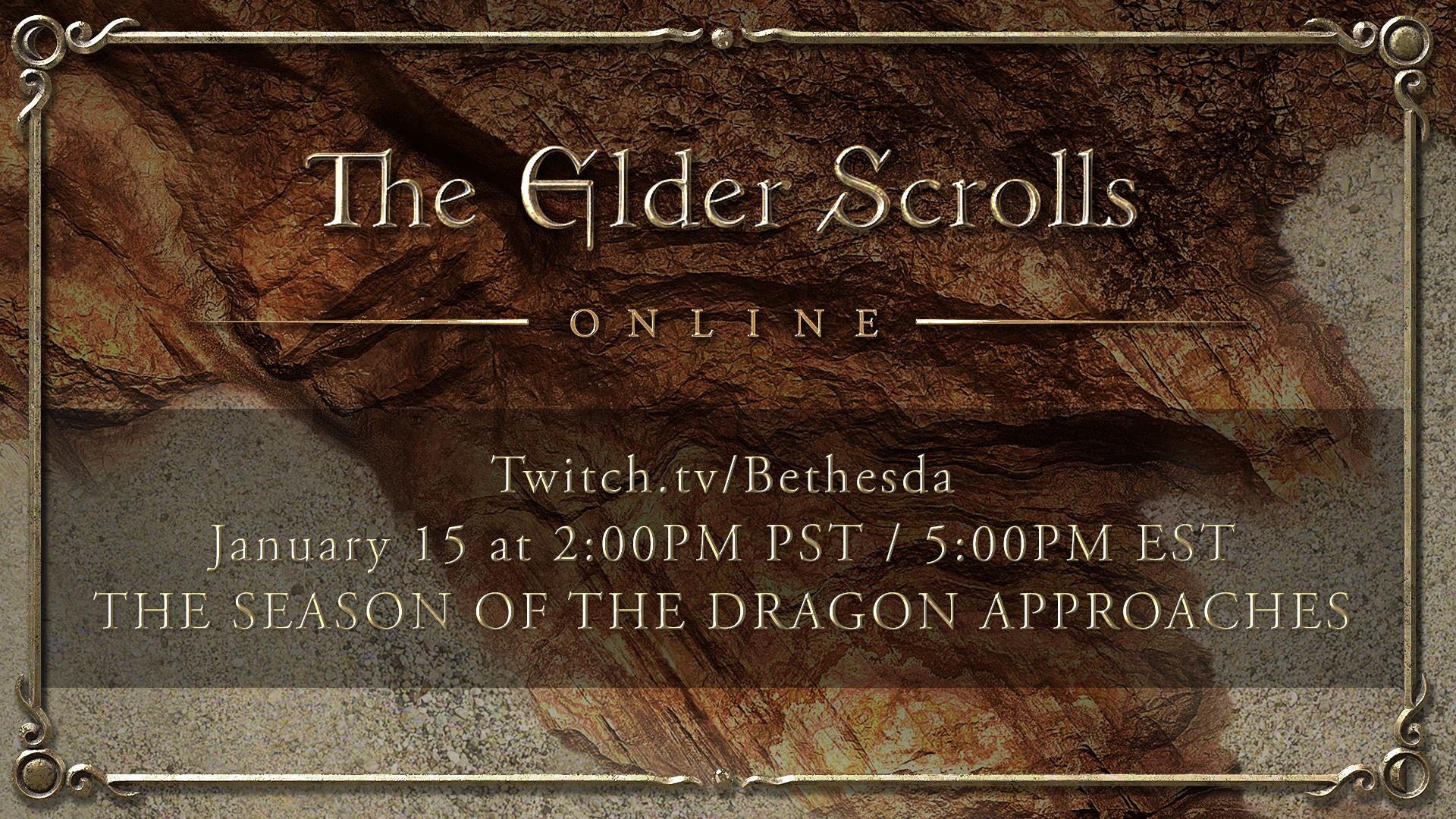 It all started when Twitch Streamer Classy Katie posted this on Twitter.

I have followed your progress with interest and deemed you worthy of rendering assistance. Knowledge has come into my possession that will help me end the misguided Three Banners War and restore peace to Tamriel. You shall accompany me. Be ready to answer my summons. And answer it quickly… I hate to be kept waiting.

Then Twitter went crazy with speculation and excitement. The hype grew.

Then due to data mining, ESO was forced to announce their Announcement Stream Event early.

Tune in to Twitch.tv/Bethesda on Tuesday 15th January 5 pm EST (other time zones listed below) for the big announcement event!

Creative Director Rich Lambert will be announcing what is coming to ESO in 2019 live to the world from the Twitch studio in San Francisco.

Besides Twitch Drops for PC/Mac viewers, there will also be other goodies given away when certain viewership milestones are reached.

There will also be a pre-show and after-, more details will be announced soon! 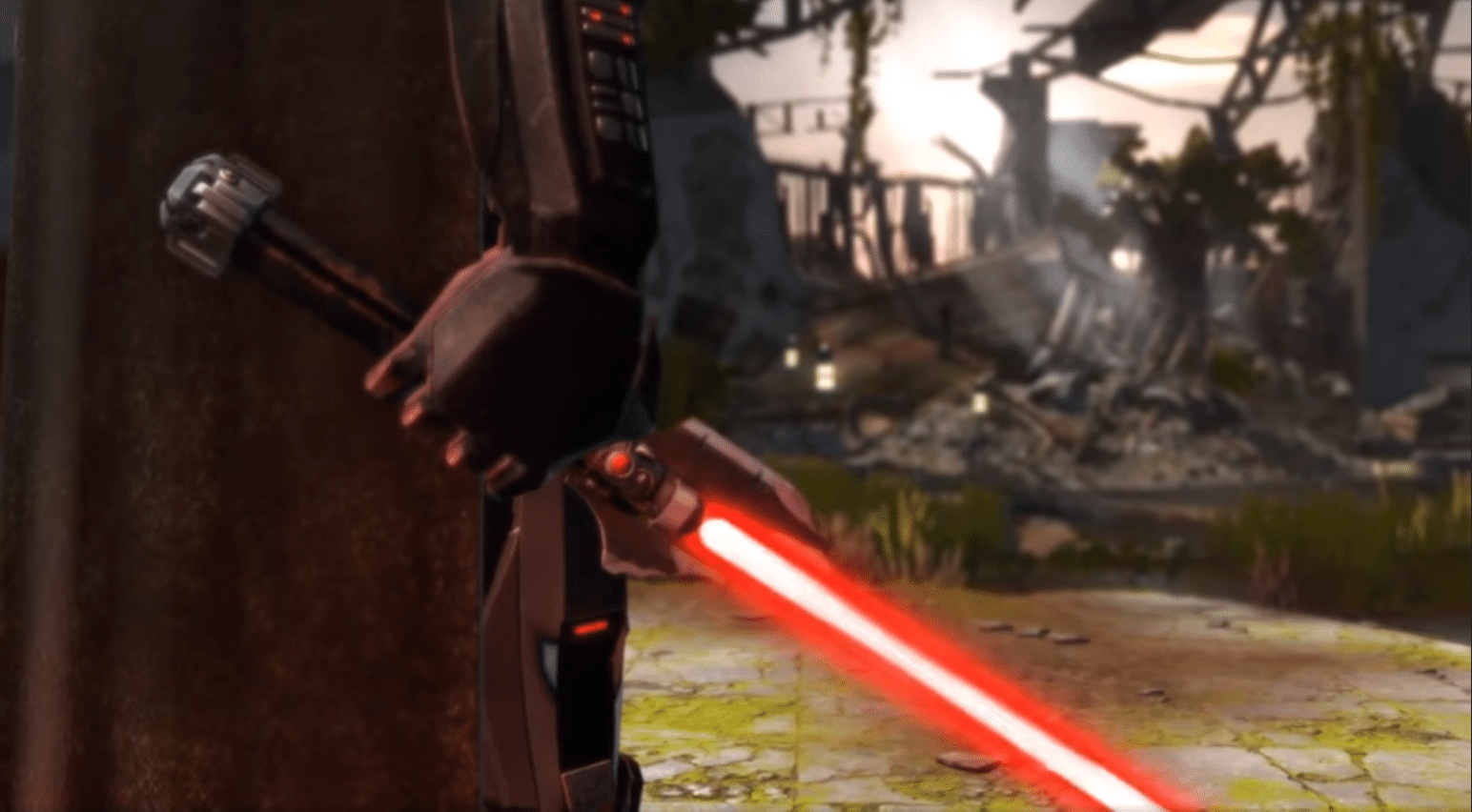