Here is my Dantooine Pirate Incursion Event Guide. This Star Wars The Old Republic reoccurring event, located on Dantooine, consists of doing dailies and weeklies to earn Reputation and Rewards.

Additionally, here are some links to some other Dantooine related Guides, if you’re interested.

How to Participate in the Dantooine Event

All characters level 20+ can participate in this Event!

To participate in the Event, just travel straight to Dantooine and pick up the Dailies in your respective factions base or interact with the Terminal on the Fleet. Interacting with the Terminal on Fleet grants you a one-off Mission with some minor story to it (but only if you’ve completed the Ossus Story!).

There are 6 Dailies for each faction and 3 Heroics shared by both factions all repeatable per day.

When you are in close proximity to Republic technicians, use the Honk ability to count towards bonus completion.

The Droid Control Terminal is located in a small building indicated on the map below.

Once you activate the Droid Control Terminal, you control a Mouse Droid.

Find a way to the control room

There are hazards you have to navigate past to get to the Control Room. Going through water will fry your circuits and reset your droid. See images below on how to avoid the hazards.

Click on the Republic Mainframe to inject it with the Virus.

You have to move fairly close to the Comm Receiver to be able to destroy it. When you are close enough, it will let you click it.

Once you get to this spot, the mission will progress to the next step.

Click on the highlighted beam (pictured above) to damage the Transport Rail.

Stand in close proximity to the Structural Scan Points indicated on the map. Then, click on the Resonance Analyser in your Mission Tracker at each location.

Find the green clickable circles on the ground and click on them to deploy mine droids. There are also green arrows in the air indicating their locations.

There is a chance for Nova Blade NPC’s to spawn after deploying a Mine Droid.

There are two locations on the map for each objective (though you only need to do each one once). Just click on each type of vehicle to plant the trackers.

Killing any Nova Blade NPC has a chance to drop the communicators.

By each turret is a Republic Commander NPC to kill. When you loot them, you’ll get an Access Card that will allow you to slice the AA Turret (click the highlighted blue terminal). You have to repeat this process for each AA Turret. Clicking on the blue terminal without the access card will do nothing.

Killing both silver and gold Jedi NPC’s will count towards the completion of this mission.

Killing the Dantooine Militia will count towards mission completion.

If you’re on the one time Story Mission, there are additional steps to complete this Mission.

An Enemy Among Friends

Kill the Boss in the instance. Then click on the datapad.

Travel to the Meeting Spot

Enter the building and kill the Traitor.

Click on the ‘Artillery Beacon’ Temporary Ability in your Mission Tracker and place it on a Nova Blade Camp or Ship.

Defeating any Nova Blade NPC’s will count for Mission completion.

Disarm Explosives at the Dam

Explosives can be found in multiple locations along the dam walkway. Click on them to disarm them.

Killing any Imperial within the vicinity of the Comm Centre should count towards mission completion.

Click on a Turbine Regulator Unit, found next to Wind Turbines, to repair it.

Use the Turret Control Terminal inside the Republic Garrison

You get four different abilities to use.

Once you have defeated 40 Nova Blades, you get teleported back outside the instance and the Mission is completed.

You do not need to be at the exact locations to scan the mines.

Use the Decloaking Device temporary ability in your mission tracker on the mine locations. You have to stand right near the centre of the green circle for it to work.

There are three different crashed transports you can go to (but you only need to go to one).

Once you get close to a Crashed Transport, you’ll be able to click on the debris.

There are two different ways to complete this Heroic. Pay the ransom to Yavok or kill Yavok.

To pay the Ransom, all you have to do is click on the Droid in the entryway of the Heroic, buy the ransom item for 15 million Credits then use it.

To proceed with the Heroic and kill Yavok, click on the Locking Mechanism terminal, kill the mobs and then Yavok.

Thank you for reading my guide! If you have any questions, please let me know! 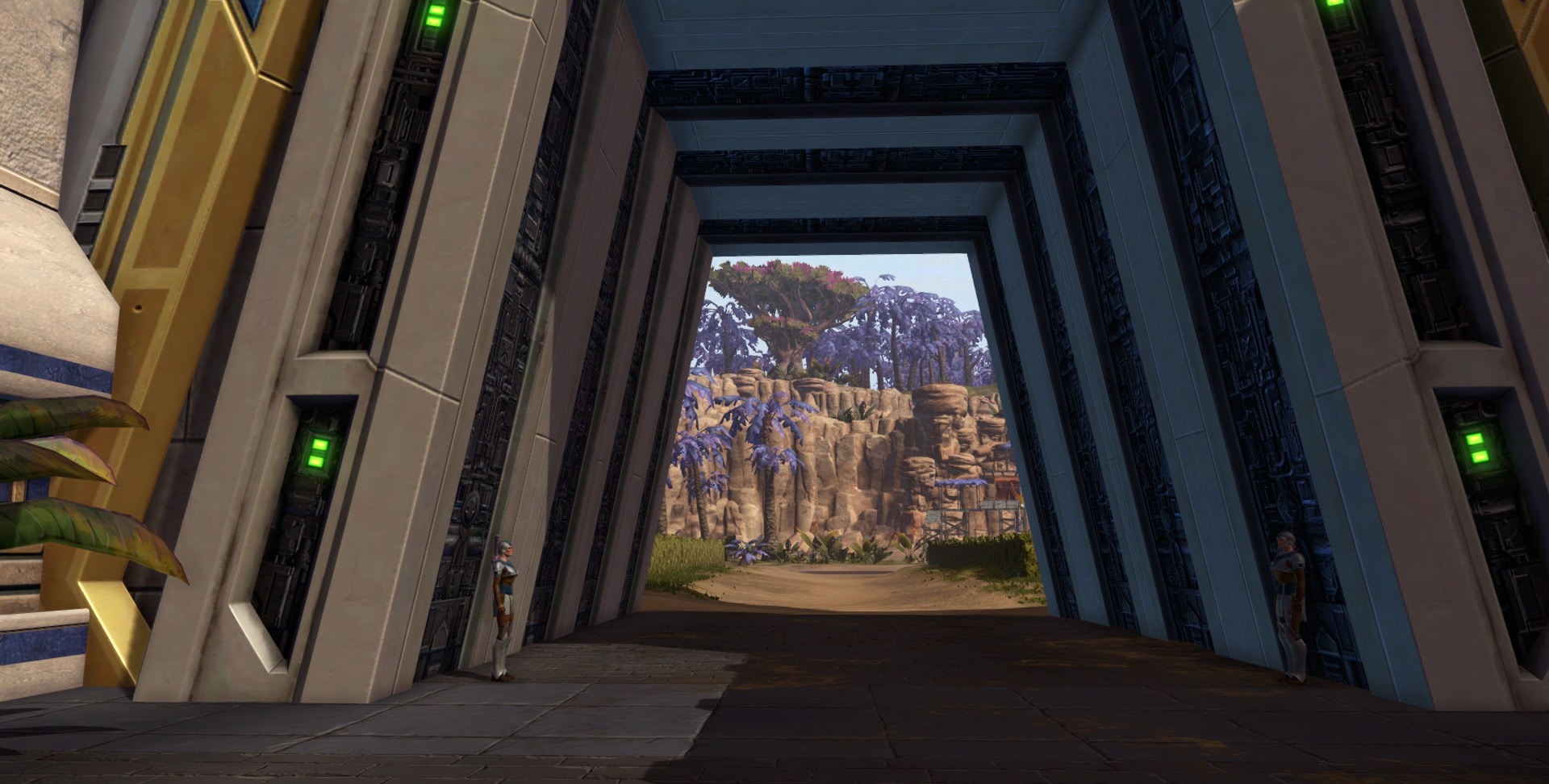 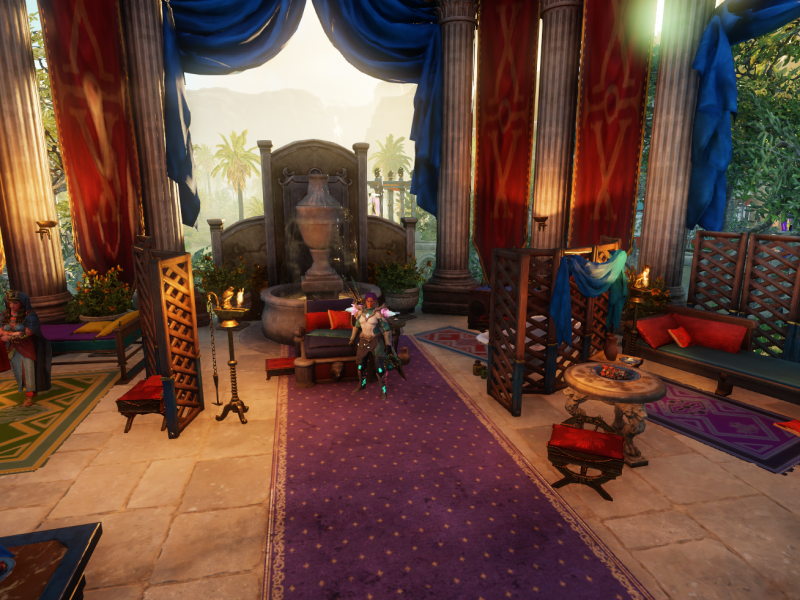