It is nice to be able to explore Dantooine and enjoy the scenery with the reduced chance of running into mobs. However, ‘Peacetime’ Dantooine leaves little else to be desired. You can either sit around for hours at a time waiting for food or mission items to respawn or spend 5 minutes doing lacklustre dailies.

So let’s take a look at what there is to do.

There are a couple of dailies you can do (different for each faction). However, there are no meaningful rewards for doing them. And, much like Rishi (ahem), there is no weekly to go along with these dailies.

See my Dantooine Dailies and Peacetime Guide to see how quick and easy the dailies are.

Achievement Hunting? Yes, this is your main reason to return to the planet. For some of the achievements, you’ll have an easier time getting them. Others, not so much.

The spawn times for the foods for the Culinary Achievement remain ridiculously long. And with fewer instances due to fewer people on the planet, your chances of actually getting lucky and having the food spawn is almost as worse as when the Pirate Incursion Event is active. And with some of the foods only found during peacetime, it is a tedious endeavour to get this achievement completed. See my Dantooine Achievement Guide for more details.

Other achievements such as the Dantooine Cipher, Lingering Shadows (if you have macrobinoculars) and Well That Was Unexpected are obtainable. But others such as The Polly Exclusion Principle and Dantooine Treasure Hunter can only be gotten while the Pirate Incursion Event is active. Almost all the Codex entries for the Dantooine Scholar achievement are also obtainable.

One-off Mission ‘While You’re Out There’

There is also a mysterious one-off mission you can complete (if you’re lucky) that sadly, like the dailies, gives little rewards. ‘While You’re Out There‘ is plagued by really long spawn times for finding particular items. But unlike the Culinary Achievement, the items you need to find remain static ie. they don’t move. However, they become unclickable seemingly for hours at a time once someone else has clicked on them. This makes completing this mission extremely tedious and near impossible.

You would think a one-off mission that requires so much trouble to complete would serve a greater purpose or offer a better reward. But alas, it does not.

At this point, it feels like the Devs are trolling us.

Dantooine in its peacetime state should be an enjoyable, peaceful experience. But it is marred by tediously long spawn times and few rewards. It does, however, provide a means to get some of the planet’s achievements with fewer distractions and interference. 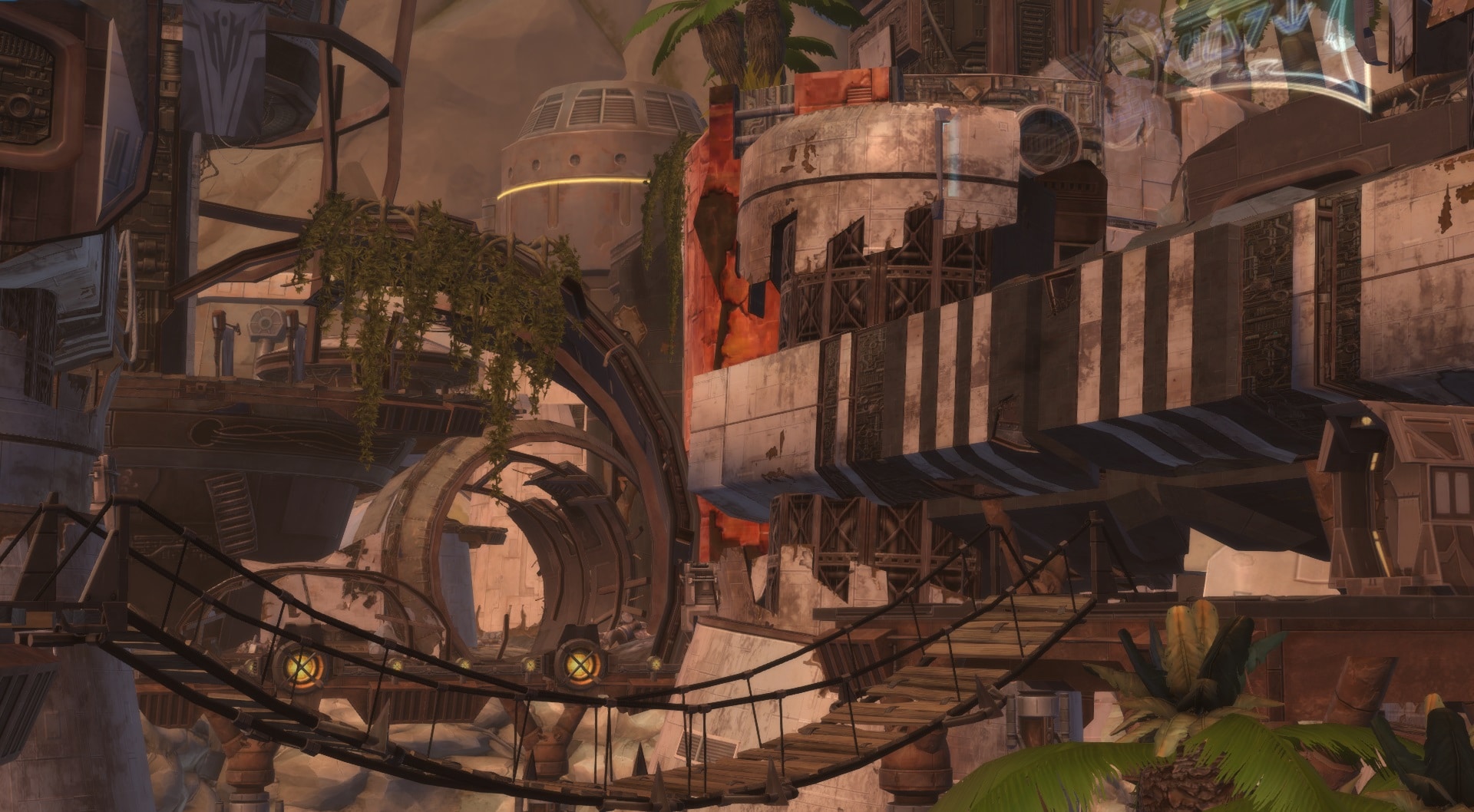 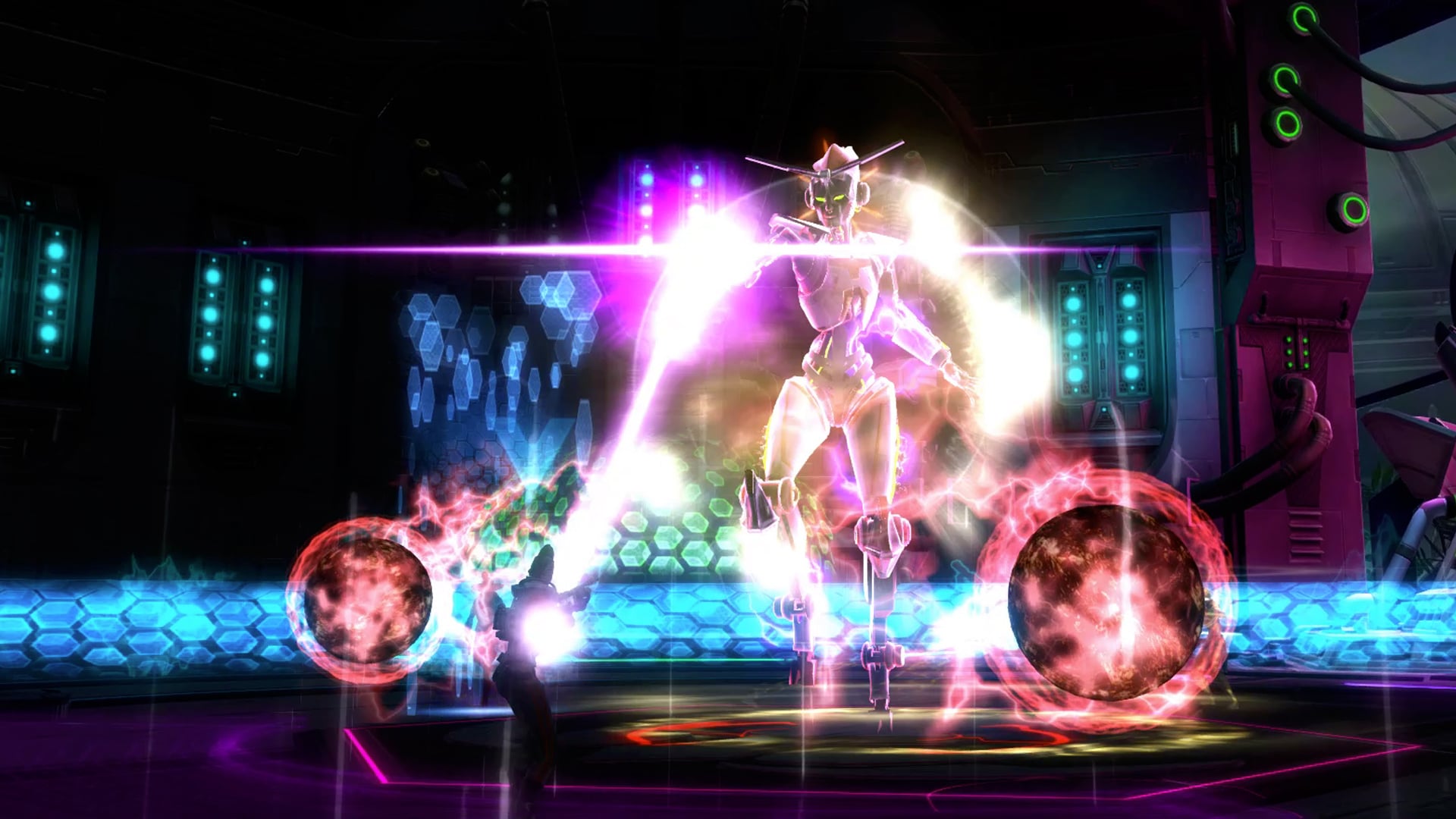