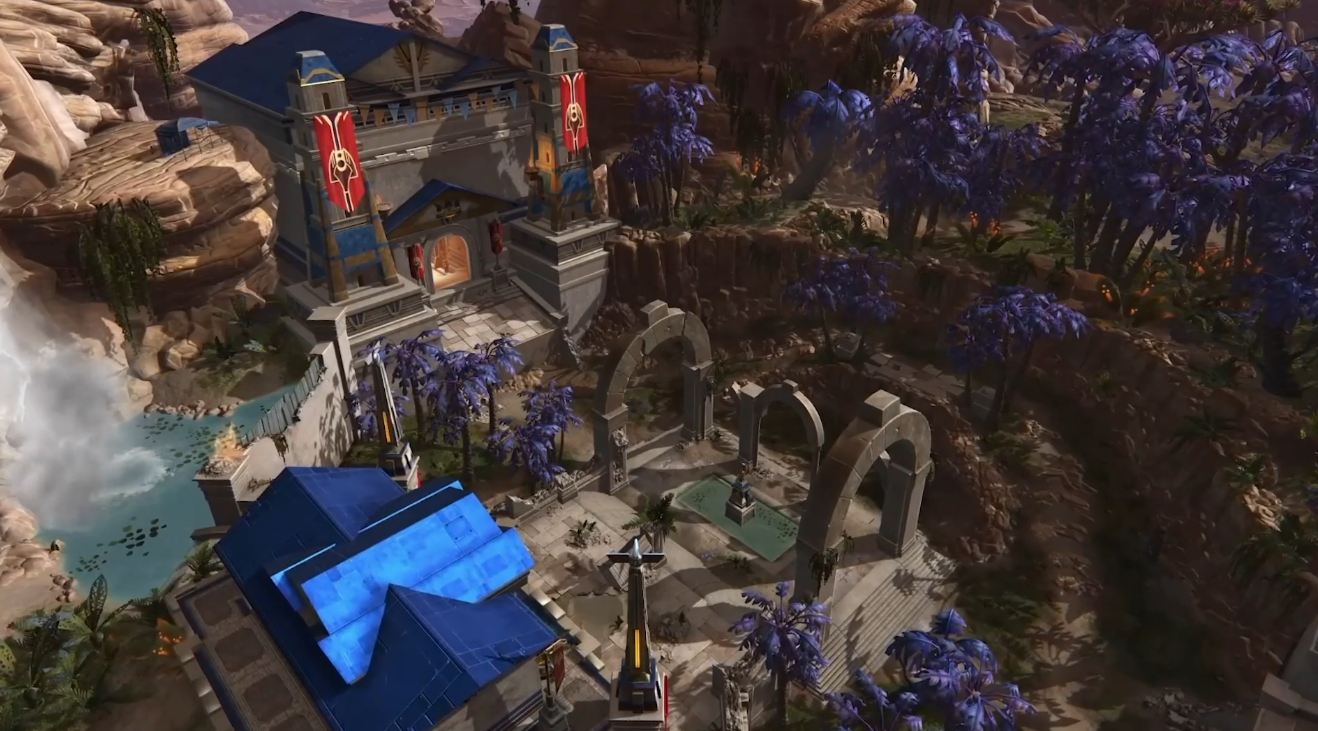 The Star Wars The Old Republic developers have finally announced the long-anticipated PvP Revamp coming in Game Update 7.2. The revamp to SWTOR PvP consists of a number of quality-of-life improvements, new features and the unfortunate removal of Ranked PvP.

Game Update 7.2 launched on the 13th of December.

There will now be two separate queues for PvP. One for 4v4 Arenas and one for 8v8 Warzones. You can queue for both Arenas and Warzones at the same time.

Your Battle record is attached to the PvP Queue UI. It shows the following information for both Warzones and Arenas.

You can also link your Battle Record in Chat. It can be sorted by discipline (of current class only) and by match type (Warzone and Arena).

Sadly, the developers have made the decision to remove Ranked from the game. Instead, there are now separate 4v4 Arena and 8v8 Warzone queues.

There is a new Arena Map set on Onderon coming in Game Update 7.2. Here are some screenshots from the 7.2 Dev Stream.

We have a new PvP 4v4 Map called the “Onderon Palatial Ruins”! pic.twitter.com/DXdgEl3x06

The developers are adding a Seasonal PvP Rewards Track. This rewards track is progressed by earning points which you get from completing Matches and Seasons Objectives.

Here is what the PvP Season Reward Track currently looks like on the Game Update 7.2 PTS. It takes 7000 Points to get to Level 25 and complete the Season. However, you are capped at 1,000 points a week. Each Season will last for 12 weeks.

Here’s how many points you get from completing matches. The amount of points you get is determined by how many medals you earn. All Points are doubled if you are a subscriber.

Here are the Season Objectives from the Game Update 7.2 PTS. All of these Objectives are Weeklies. Subscribers will be able to see all six objectives while F2P/Preferred will only see four objectives. All players, regardless of their account type, can only complete up to four Objectives each week. Each Weekly Objective rewards 100 points on completion.

PvP Season 1 Trophy (Small) [Interactable] – click on it to change the colour.

PvP Season 1 Trophy (Large) [Interactable] – click on it to change the colour.

Ceremonial Flame [Interactable] – click on it to light it.

PvP Seasons Tokens are a new currency earned from the PvP Seasons Reward Track and Achievements. You will be able to use these tokens to purchase additional rewards.

Here is how many we’ll be able to earn during Season 1.

The PvP Seasons Token Cap is 25.

There are two different vendors to spend your PvP Seasons Tokens at.

Giradda will rotate through the Ranked PvP Replica Rewards over a 4-week cycle (pictured below).

The medals and scoreboard has been updated.It appears most Medals are similar to how they are now. However, some values have been changed.

The scoreboard shows you Valor Ranking, Season Points, Credits and XP earned and is divided into multiple tabs.

Here is a look at the new Scoreboard. Note, MVP Voting has been removed.

Here is a link to a work-in-progress list of Medals in Game Update 7.2 – https://docs.google.com/spreadsheets/d/1JKbnCK4h1BqdAbfjNAdwUQBLZaCofCX4oFa71yitqa8/edit?usp=sharing

Some changes have been made to the Dailies and Weeklies to accommodate the PvP changes. There is now only one Daily and one Weekly for each mode (Warzones and Arenas).

Here are the new requirements for the Dailies and Weeklies on the PTS. Wins count x3 for all missions.

Mission Rewards have also been changed. Dailies and Weeklies for all modes (Warzones and Arenas) have identical rewards.

F2P restrictions have been removed from PvP. This means that all players regardless of if they are subscribed or not will be able to queue for as many matches as they like.

Please note this section is all subject to change as some of the achievements have moved around to different categories a couple of times through different PTS cycles.

The Player vs. Player category consists of the existing General achievements and brand new achievements specifically for Warzones, Arenas and PvP Seasons. For ease, only the max achievements are listed and summarised.

The PvP Season One Achievements are found under Player vs. Player -> General.

The Classic Player vs. Player category has all the specific warzone map achievements with the following sub-sections.

The Feats of Strength Player vs. Player section has the following achievements.

One thing to note that may be of interest to some is that the Trophy Art has been removed from the individual Warzone Kill achievements. However, new artwork has been added for Queshball, Vandin and Odessen, as well as all the Arena Maps, as seen on Imperial Fleet on the PTS. The Voidstar art was also changed. Unfortunately, they have been added to the PvP Rewards Vendor and will cycle through.

Item Modifications available via Hyde and Zeek are also going up to Item Ratings 332 and 336.

PvP Bolster has now been increased to 332 Item Rating.