To celebrate Seven Years of The Old Republic and the return of a major character in Game Update 5.10, the Developers have released this exclusive image for Bioware Influencers to share with the community! Here is the image (click on the image to enlarge it!) 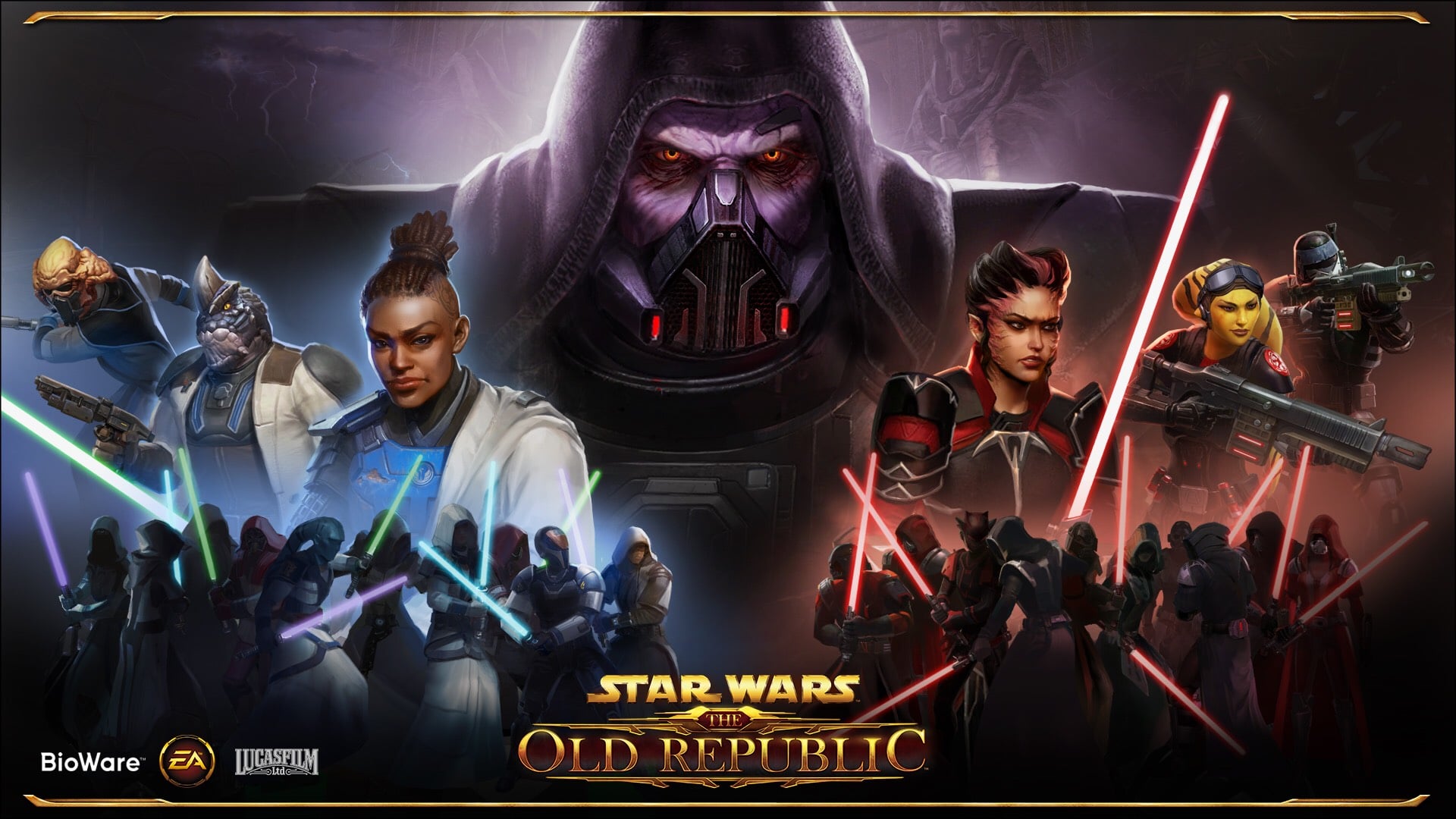 The Developers have also gone on to publish a new story trailer for Jedi Under Siege showing Darth Malgus in the story. Be sure to keep an eye for my upcoming articles about Darth Malgus’ return! 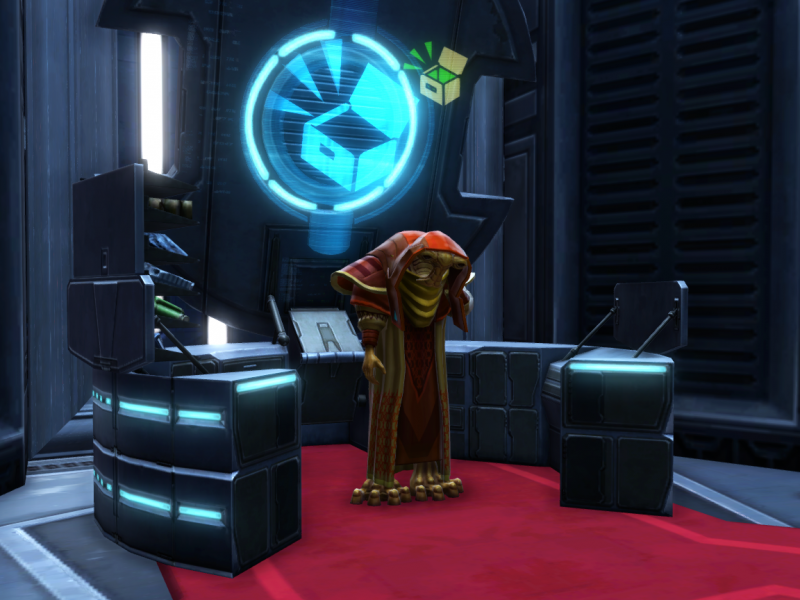 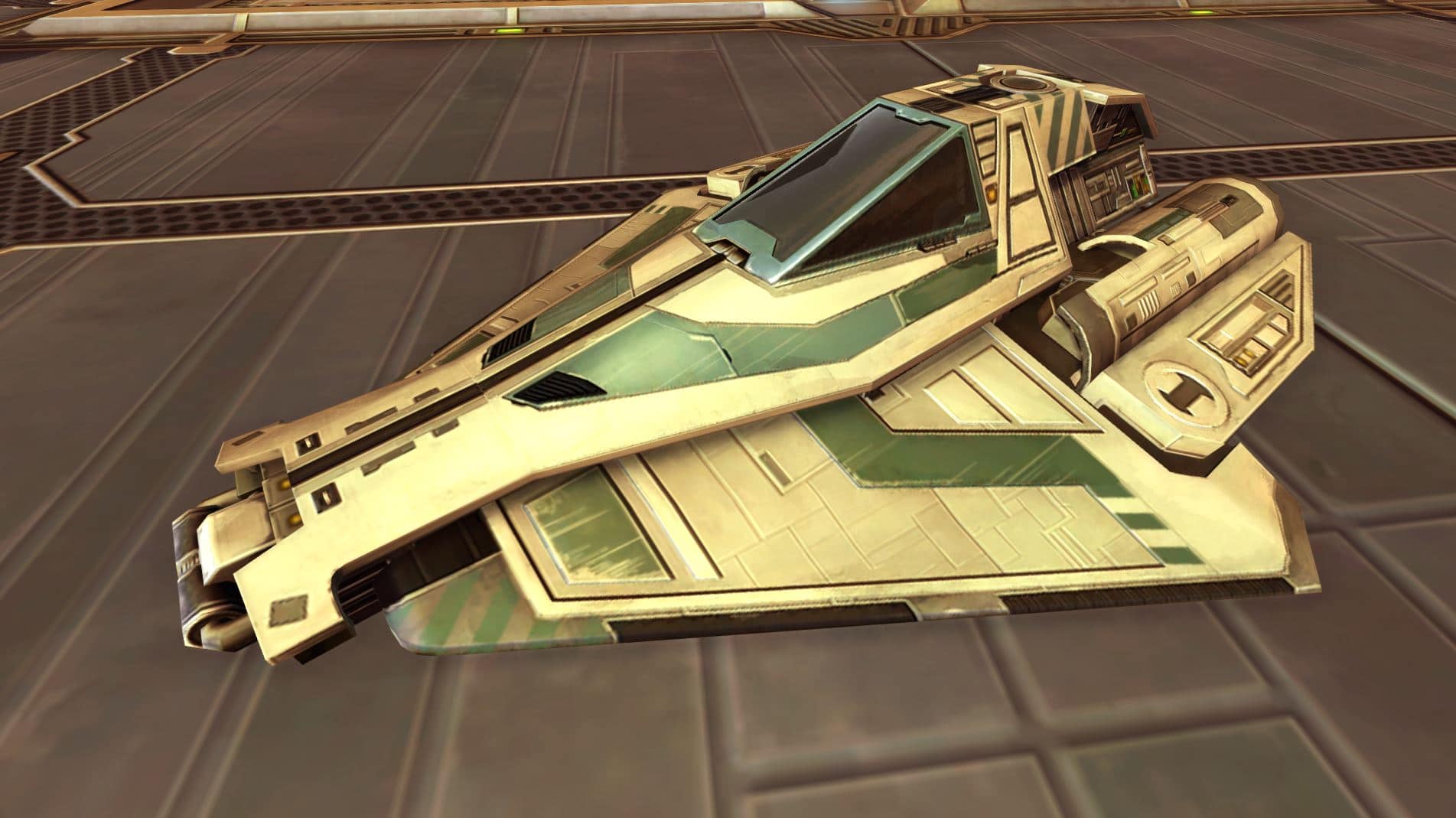