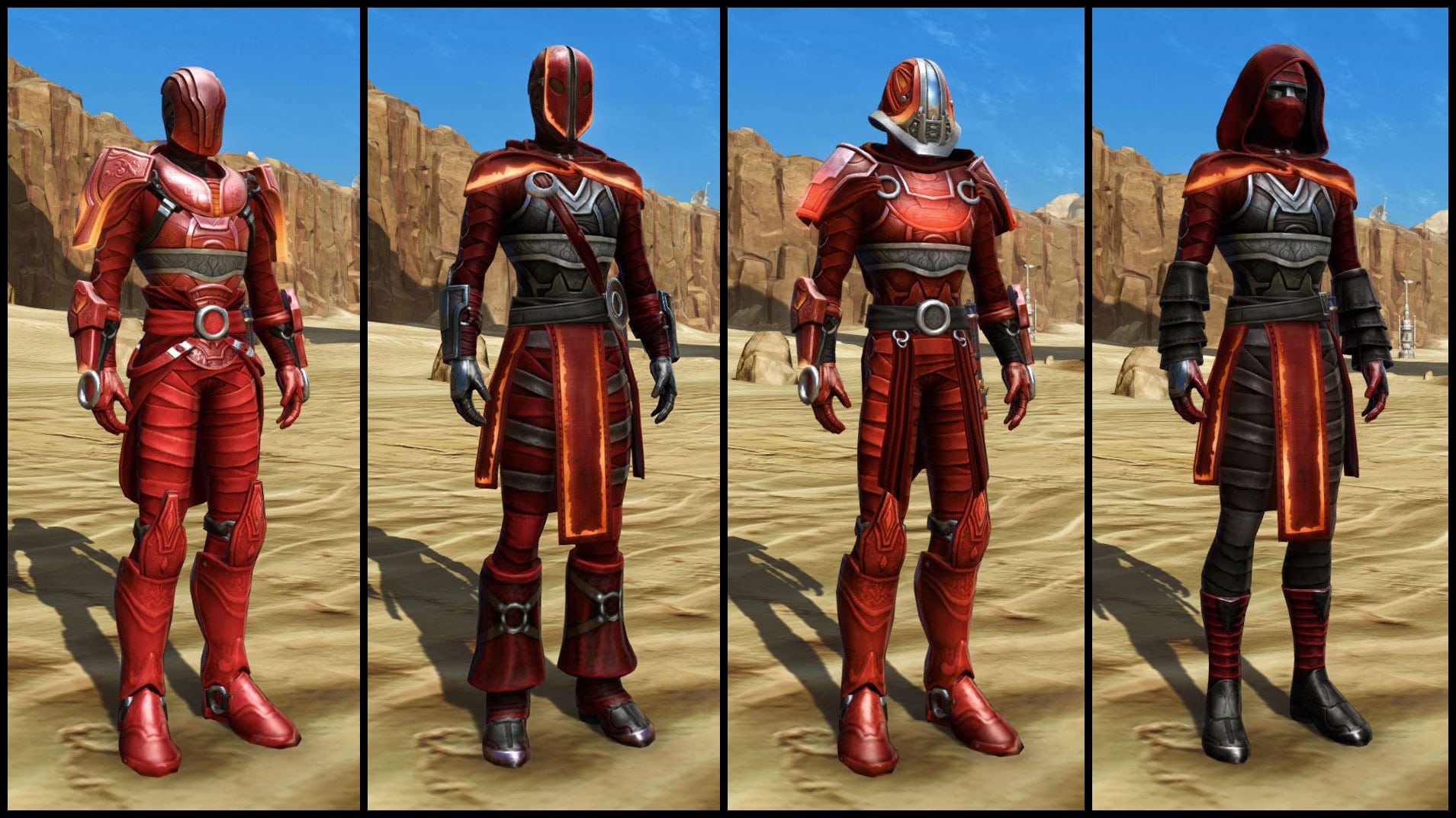 The Old Republic Developers have announced that Game Update 6.2.1 will be released on Tuesday, February 16th.

The rewards and tier breakdowns for Season 13 were previously announced and the Amplifier and Uprising Changes were available for testing on the PTS in January.

Other minor additions and bug fixes will be included in the Patch Notes which will be released on Monday, 15th February.