The Announcement Stream will be kicking off at 12 pm PDT/7:00 UTC on twitch.tv/swtor.

What can we expect from the stream? Well, it’s safe to say some of these usual suspects will make an appearance. Eric Musco, Charles Boyd, Chris Schmidt and maybe even Keith Kanneg himself?

But what will they have to say? The developers are being their ever-consistent coy. Realistically, I’m not expecting too much in the way of nitty-gritty details. They’ll likely do a brief overview of the content we can expect and perhaps a rough timeline of updates (if their track record is anything to go by).

If you can’t watch the stream live, I’ll be doing a write up of the announcement and possibly livetweeting. Alternatively, you’ll be able to watch the VoD on the SWTOR Twitch channel and it’ll be uploaded to SWTOR’s YouTube Channel as well. Daniel Steed will also be doing a summary on the SWTOR Forums.

Are you looking forward to the SWTOR 10-Year Anniversary Stream? What are your expectations? 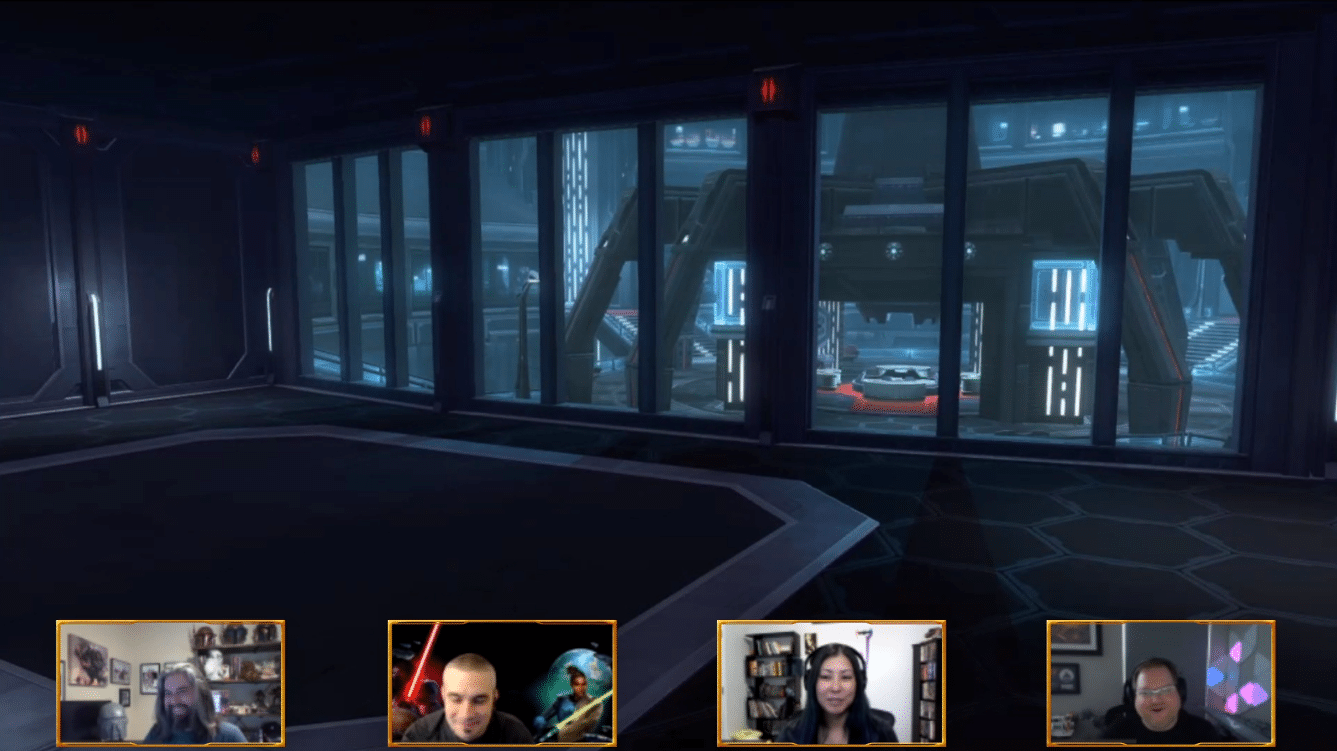