There are several prominent changes to Star Wars The Old Republic that were a culture shock for existing players. There are also some other, less documented changes that were implemented that are equally unexpected. Here is my overview of most of the smaller features and changes you may not know were in SWTOR Game Update 7.0!

A search bar has been added to the Abilities menu. This means you can search for Abilities as well as Mounts and Pets.

Finally! SWTOR is going to have shared tagging. This will mean all players who do damage to a mob regardless of if they’re grouped or not will get credit and loot for the kill (as long as they are the same faction). This applies to any NPC’s in the open-world anywhere in the game including world bosses! All players regardless of faction will get credit for a World Boss kill.

There have been some improvements made to the Daily Login Rewards.

New rewards have been added to the Daily Login Rewards.

New rewards have been added to the Subscriber Weekly Rewards.

There is a new setting that, if selected, will automatically equip any gear that is purchased onto your character. The gear piece you were wearing will go in your Inventory.

You will notice that Weeklies are only available for select content for PvE content. For example, only select Heroic and Daily area Weeklies are available each week. This is intentional. This is also the same for Operations. However, the one boss instance Weeklies (eg. Toborro’s Courtyard) are always available (since they are no longer in group finder).

This system is referred to as Priority Weeklies.

If you go to the Heroic Missions Terminal in the Combat Training Section of your Factions Fleet, you can still pick up Heroics from there. However, it will only show the Priority Weeklies as listed in the Activities Window.

Note: you can still do any of the other Operations and Heroic/Daily areas that don’t have weeklies listed.

Most Weeklies can now be repeated up to three times on a single character. The UI should tell you if a Weekly is repeatable. Here is a list of all the repeatable weeklies:

As soon as you complete a Weekly once, you can pick it up again immediately. You don’t have to wait for the daily reset. When you pick up the emission again, it will also tell you how many more times you can repeat it.

Dailies and Weeklies are now removed from your Mission Log if you do not complete them before the daily or weekly reset. Dailies and Weeklies that you have in your Mission Tracker will have an hourglass symbol next to them before you start them. You can hover over the symbol to see how much time you have left to complete a daily or weekly. When you’re at a Mission Terminal, it will also tell you how long it is until Daily and Weekly reset.

All dailies that previously required you to turn in at a dropbox will now auto-complete when you finish them. This means you’ll no longer have to go back to the dropbox to hand them in on planets like CZ-198 and Black Hole. However, keep in mind that if you have not finished a Bonus Mission associated with a Daily, you will have to complete it first before completing the Daily otherwise the Bonus will disappear and you won’t be able to do it.

There have been a number of changes made to the activity finder specifically limiting the content we can queue for and some minor changes to the rewards.

Veteran and Master Flashpoints also work in a similar way. Only select Flashpoints will be available via Groupfinder each week.

You can not do Operations until you are Level 80. All Operations have been scaled to level 80 and require level 80 to enter.

As mentioned above, only select Flashpoints will be available each week to queue for via Group finder. This means that these are the only Flashpoints that will count towards completing the Weeklies. YOU MUST QUEUE VIA GROUP FINDER AND COMPLETE A FLASHPOINT THROUGH GROUP FINDER FOR IT TO COUNT TOWARDS THE WEEKLY. You can not enter a listed Flashpoint manually and have it count for the weekly. You have to queue via Group Finder only. Any flashpoints you do that are not listed in Group Finder will also not count towards completing the weeklies.

The Win requirement for all Daily and Weekly missions for all PvP modes have been reduced.

Reminder: All PvP Weekly Missions can be completed up to three times per week, per character.

Valor has being removed from the Character Sheet

Valor can now only be seen under Activities -> PvP -> Ranked Arenas.

Underworld Syndicate Plans are a new Currency that can drop from any mob in the game. They do however have a higher chance to drop from underworld mobs such Exchange, Hutt and Black Sun aligned enemies, located on Coruscant, Nar Shaddaa, Tatooine and Quesh. This currency is bind on legacy.

You use this currency to increase your reputation with the Shadow Syndicate.

How to increase your Reputation with the Shadow Syndicate

You use Underworld Syndicate Plans to increase your reputation with the Shadow Syndicate. You turn them into Qi’us Dnar, located on the Lower Promenade on Nar Shaddaa. Here’s a map of her location.

Here is a table showing how much reputation you get for turning in Underworld Syndicate Plans.

Social Points are now Legacy Only

Social points are no longer a thing per character. Instead, they have been rebranded as Group Finder Legacy Achievements. You can find these achievements under Legacy -> Advancement -> Group Finder.

These achievements require you to complete a total of 100 group activities such as Story Operations, Uprisings and Flashpoints through Group Finder only.

If you have all the Group Finder Achievements, you will have all the old social character titles as legacy titles and access to all the social vendors around the galaxy.

Players who had the Legacy Social Achievements before 7.0 were retroactively granted the Legacy Group Finder Achievements. If you have the old social character titles, you still keep them.

Personal Conquest Rewards have been updated and now include the following: 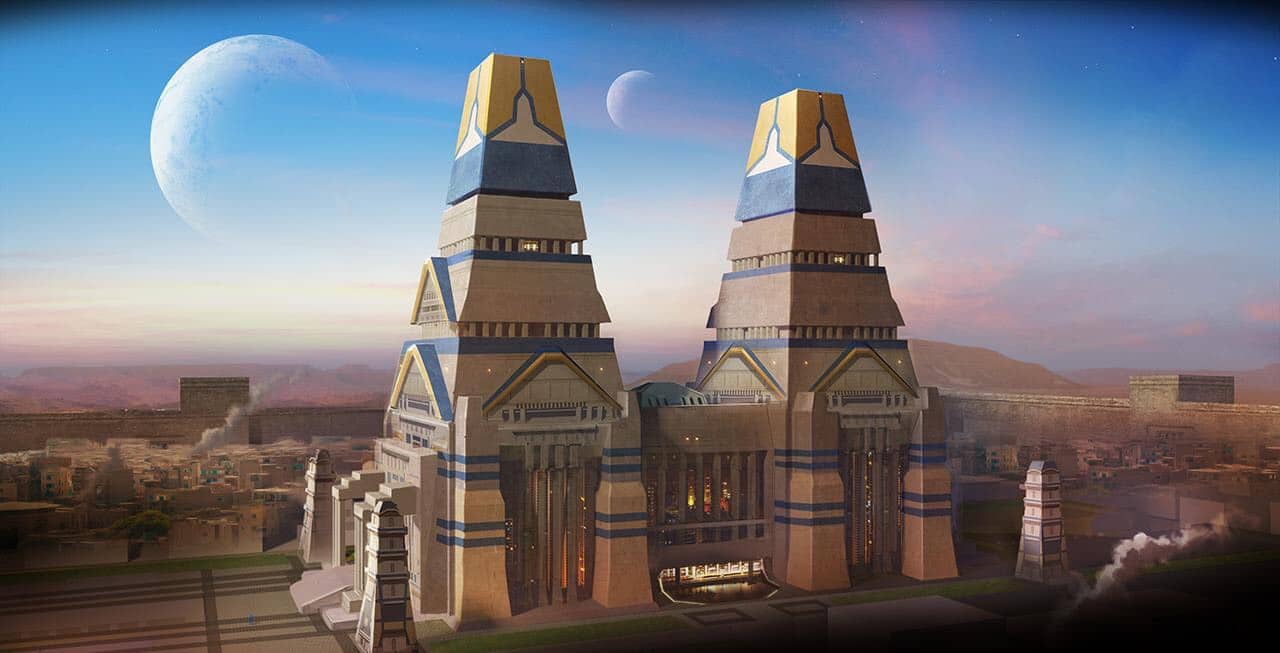 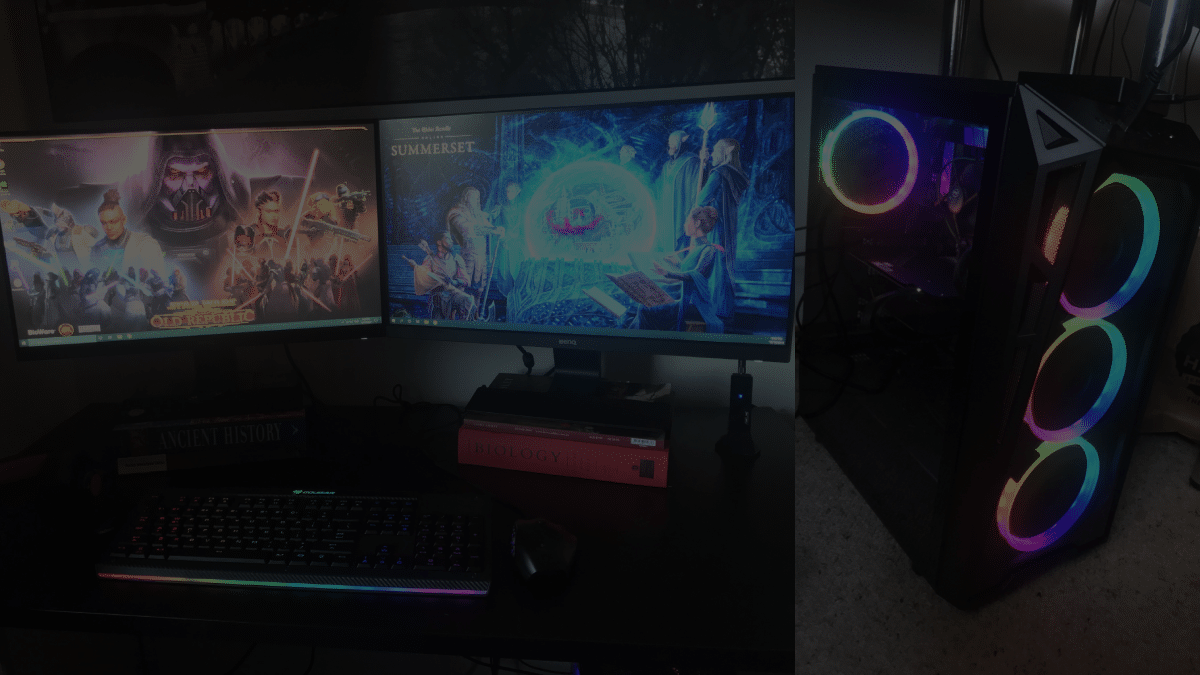 One thought on “SWTOR Smaller Features & Changes in Game Update 7.0”