Hey everyone, here is a look at some new Cartel Market items currently on the Game Update 7.1 PTS. These items may release with or shortly after 7.1 launches.

Some of the new items include a new decoration bundle, a couple of armour sets, some weapons, a weapon tuning and a mount.

I’ll keep this article updated if more items are added to the PTS.

A Book of Boba Fett inspired Stronghold Decoration Bundle. Here is a list of all the decorations I could find that are part of the bundle along with previews and detailed information. Note the Rancor Pit Floor Grate decoration preview is incorrect.

Thank you to my Patrons and Twitch Subscribers for supporting my content! And thank you, yes you, for reading this Article! 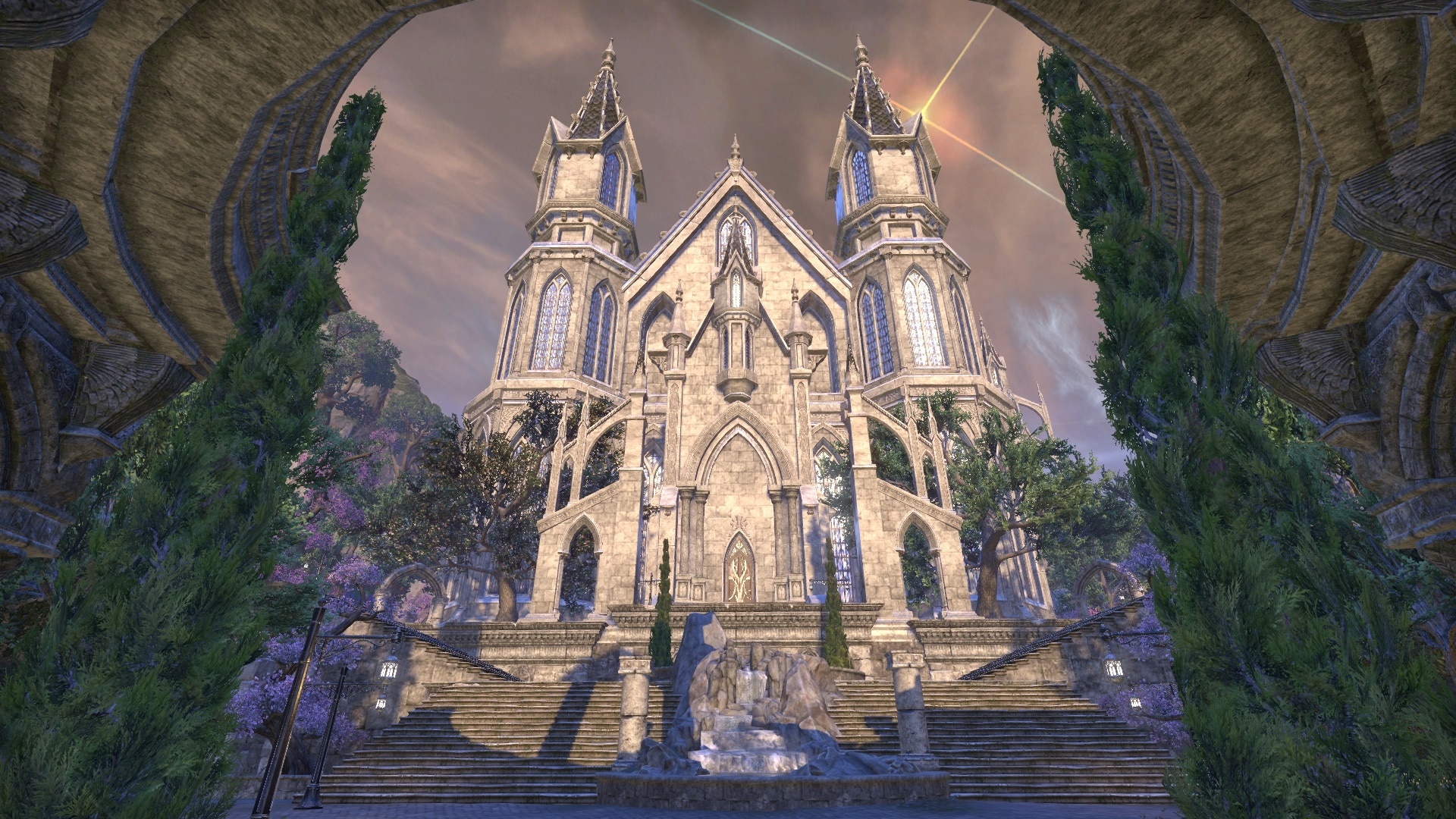