Keith Kanneg, Game Producer for Star Wars The Old Republic, finally revealed a Road Map for just the next couple of months. I’ve written an overview that cuts out the fluff and gets straight to the good stuff.

Instead of getting Road Maps that give us information for the next few months, they’re just going to be trickling out information when it’s ready. I’m not too sure how I feel about that. As long as they’re consistent with the flow of information and communication it should be good. But we know from past experience that they haven’t always been able to keep up with consistently releasing information.

I honestly had pretty low expectations going into this Road Map. Not because of any of that ‘game is dead’ bullshit but rather due to their limited resources. There is so much we want to see them do with the game. But realistically, they are limited in what they can do. Unless there’s a dramatic increase in the player base, that isn’t going to change.

I didn’t find them deciding not to do Master Mode content for all the Gods of the Machine Bosses all that surprising. In reality, it’s a waste of time for them to be doing MM of the bosses that so few players will ever do when they could potentially just work on a new Operation instead. It is going to be nice to finally have a complete new Operation though, right?

More Companion returns were expected. Mako is the only one that interests me but I still haven’t even finished KOTFE on my Merc so I won’t be able to get her anytime soon anyway. The most exciting thing about Companions though is the Arcann Romance! I was honestly overwhelmed with joy when I first read the definitive date for its release. I am very much looking forward to romancing Arcann on my Marauder!

The Conquest changes look good so far. I’m not that fussed either way as it’s been a very long time since I’ve even done Conquest. But new Decorations hype right? We should be learning more about the upcoming Conquest changes soon.

I’m glad that we have more story coming–I guess. I’m not going to lie, I’ve lost interest in Theron since the betrayal arc started. I’m hoping that maybe the conclusion to his betrayal arc on Nathema will change my mind. But I’m feeling quite nervous about it. I’ve never liked the direction they’ve taken Theron and I’m slowly losing hope for a good conclusion.

As for the possibility of an Expansion, I wasn’t expecting one until the end of the year at the earliest (based on comments made a few weeks ago). Given what Keith said in the Road Map though, we may not even get another Expansion. He insists that he prefers content to come out more consistently rather than be lumped into an Expansion. I say why can’t we have both? But then again, the resources issue comes up. Perhaps since we’re not getting a full MM GotM, they can give us a full Operation by the end of the year that will be the ‘centrepiece’ of an expansion? I feel an expansion is a good way to build up hype and bring people back to the game as opposed to just little updates here and there that don’t necessarily appeal to all types of players (Chuck also commented on this on Bad Feeling Podcast Episode 188). 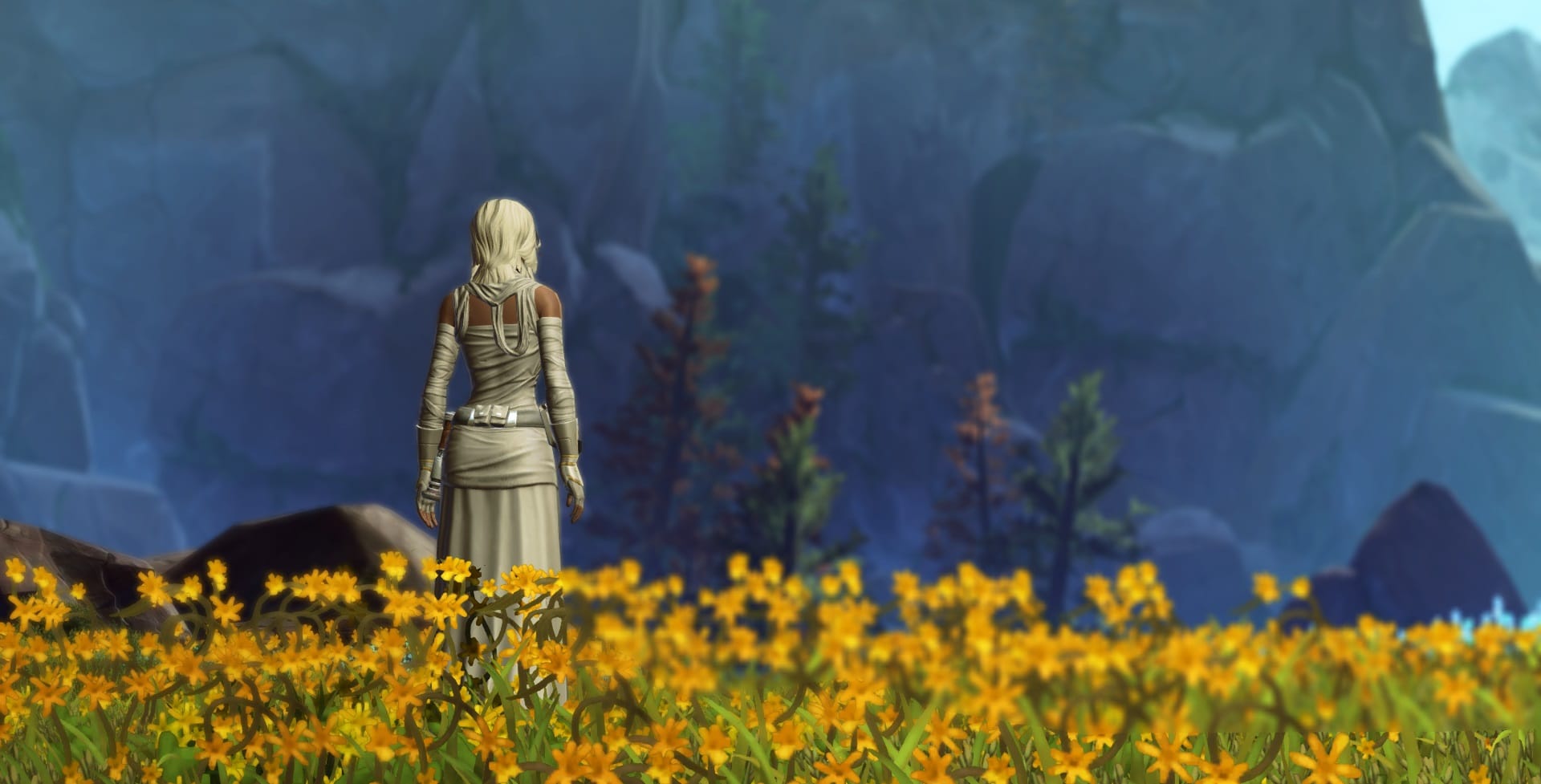 Truthfully, I’ve been spending little time playing the game these days so I’m not too bothered by the lack of ‘substance’ in this Road Map. Less investment in the game means I don’t care about the lack of things to do I guess? I have other games to play while I wait for them to give me stuff that interests me anyway. They are making plans for PvP for the summer so maybe that’ll get me back into the swing of things.

When it comes to PvP ‘content’ though, I would prefer them to work on the ‘quality of life’ stuff over giving us a new Warzone (or Arena) map. A new map won’t be enjoyable if the same old issues PvP has had for years remain unchanged (the new Yavin Map ‘hype’ waned pretty fast, to be honest). Matchmaking in regular Warzones and cross-faction Arenas (both ranked and unranked) would be a step in the right direction in improving the quality of PvP. Unfortunately, neither of these things will be happening anytime soon. More class balancing would help too (which they have said they’re doing in 5.9). It seems all we’ll likely get in summer is the end of Season 9 and the Rewards that go with it which doesn’t interest me in the slightest (I haven’t actively done Ranked since the Furious Weapons were a reward).

I’ve discussed this before but I’ve made my peace with the game. That’s probably why I have such a chill attitude about the state of the game. It is what it is and there’s not much I can do to change that. I’ve had my fair share of frustration with the game over the years (and still do) but bitching and wailing at them isn’t going to help in the slightest. I don’t think I could ever go back to playing the game every single day and it being my sole addiction like it used to be. All I can do is enjoy the game when I can in the doses I can handle. There isn’t much that I want to do in the game right now and that’s okay. I’ll still continue to support the game regardless. I still have hope for the future despite all the doom and gloom that’s been dragging the game down of late. 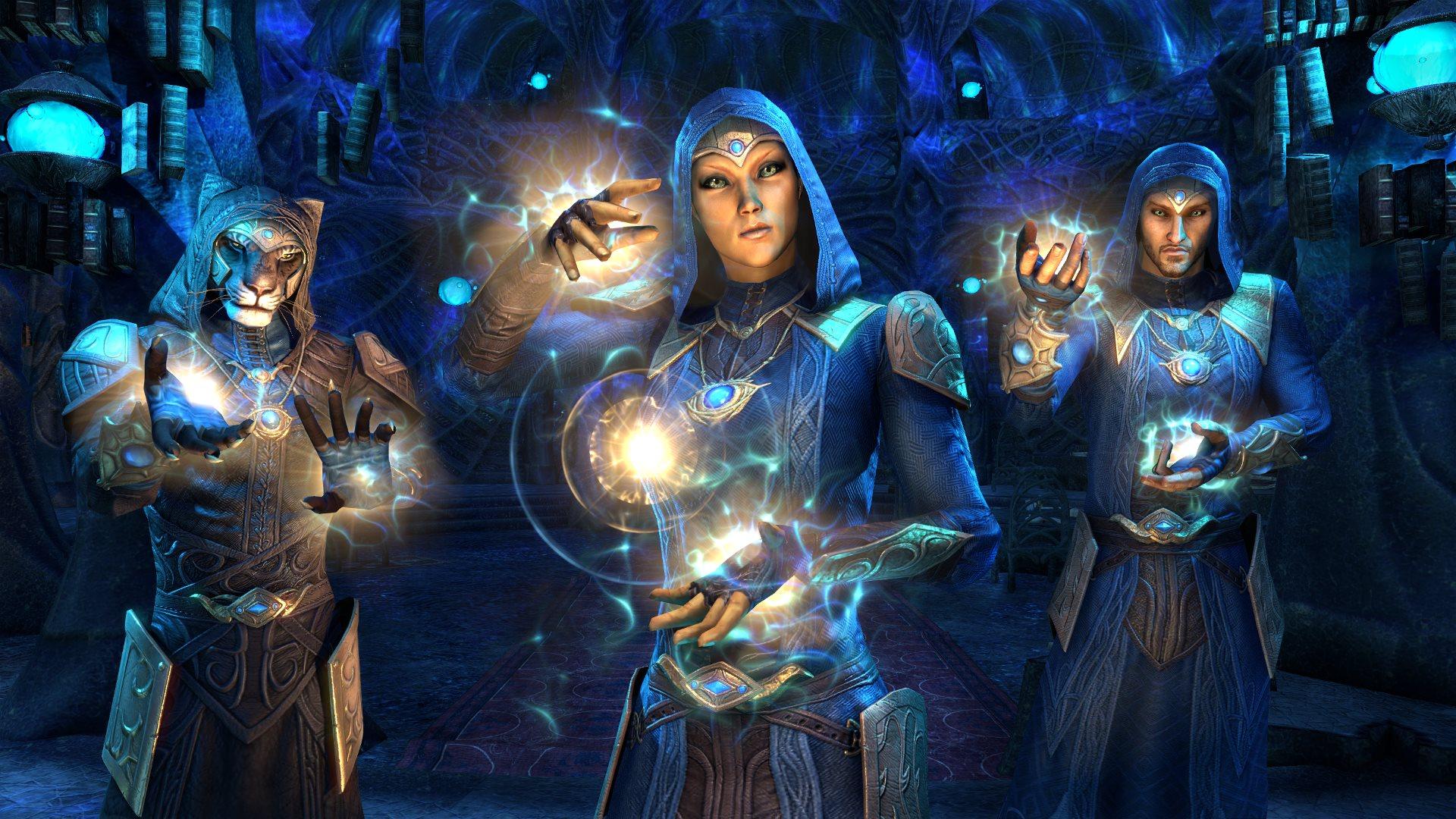