The Elder Scrolls Online’s Four Year Anniversary is upon us and that means it’s time to celebrate with an Anniversary Event. How do we get to take part in the festivities do you ask?

How to acquire the Cake

Get the Jubilee Cake Voucher for FREE from the Crown Store to start the Quest to get your 3-tier Jubilee Anniversary Cake!

Any Daily or Weekly Quest will reward you with an Anniversary Gift Box in addition to their usual rewards. Note: Gift Boxes cannot be earned by completing infinitely repeatable quests.

Rare rewards include difficult to get Motif Pages previously only available/found in:

Even rarer is the brand-new Worm Cult Style Motif Pages ONLY AVAILABLE in Anniversary Gift Boxes. 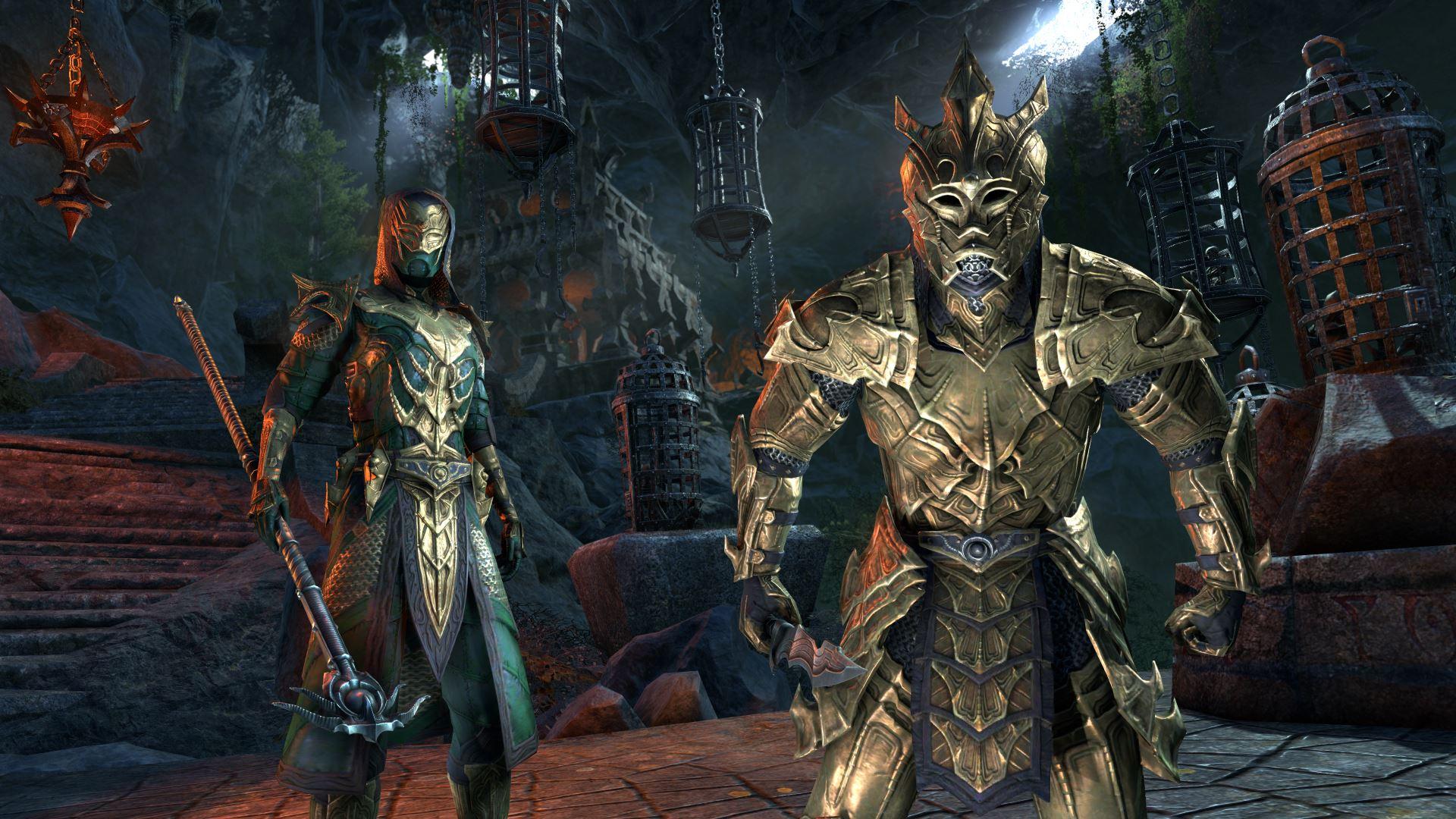 How to determine which Dailies will Reward Anniversary Gift Boxes