There’s something for every type of Star Wars The Old Republic player to look forward to in the new content being released throughout the rest of the year. Starting with Game Update 5.9.3 at the end of September and concluding with Game Update 5.10 coming later in the Fall there’s plenty of content to look out for. You can read more about what’s to come in the Fall 2018 Road Map or from my Fall 2018 Road Map Summary.

But first, let’s look at my favourite content in the game, PvP!

We’re getting a new Huttball Map in Game Update 5.9.3 which should be released by the end of the month! It’s set on Vandin a planet featured in the KOTFE story. I’ve participated in all the playtesting sessions for this map on the PTS so far and I have to say that overall, I really like it! They’ve made improvements based on player feedback which is excellent to see them continuing to do after the 5.9.2 PTS.

For the first time, in a very long time, I am excited about the story again. Finally, we’re going back to true Star Wars story. The never-ending Jedi versus Sith conflict. Perfect. Just bloody perfect. Reading where the story was headed had me conjuring up images of the vanilla trailers. Whether the story turns out as explosive as those trailers were remains to be seen. I just hope to soon be rid of my waning Alliance and return to my respective faction.

The setting certainly sounds intriguing, even if they don’t name it.

It was ‘Ravaged by a cataclysm centuries in the past‘.

And even better, we’re getting two separate stories for each faction! What a relief! It may not be a continuation of class stories so many yearn for but alas it’s better than the one-story model we have suffered through these past few years. They’ve even hinted at being able to help out the other faction if we wish (but they stressed we won’t actually be able to switch faction). If that’s the case then I say that’s a good compromise.

My biggest question at this stage is will the story be doable on any level 70 regardless of their story progression? I have quite a few characters whom I have zero desire to complete or even do KOTFE and KOTET on and would prefer to just take them straight to this new storyline if possible.

Oh, and there are new characters too? I wonder if my Agent or Scoundrel will finally have someone to romance? 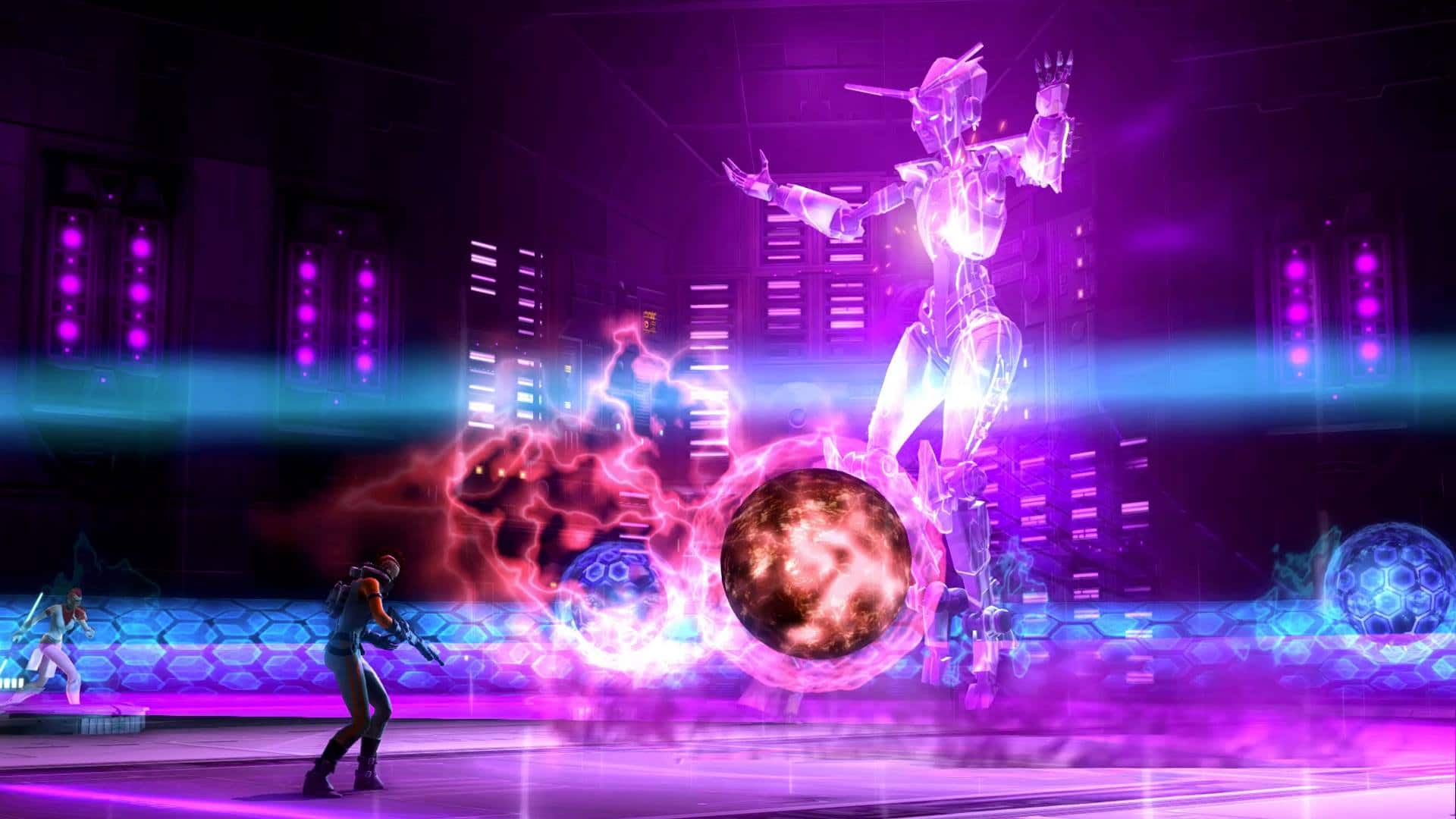 Well, this is something I won’t get to do. Oh well. Best of luck to those of you who are into that kind of thing. I hope it’s hard enough that you all won’t complete it within a week after it launches then bitch that there’s no new content to do. Although to be fair, all the gear crafting and shenanigans that go with it will keep you all occupied for a bit. Speaking of gear… 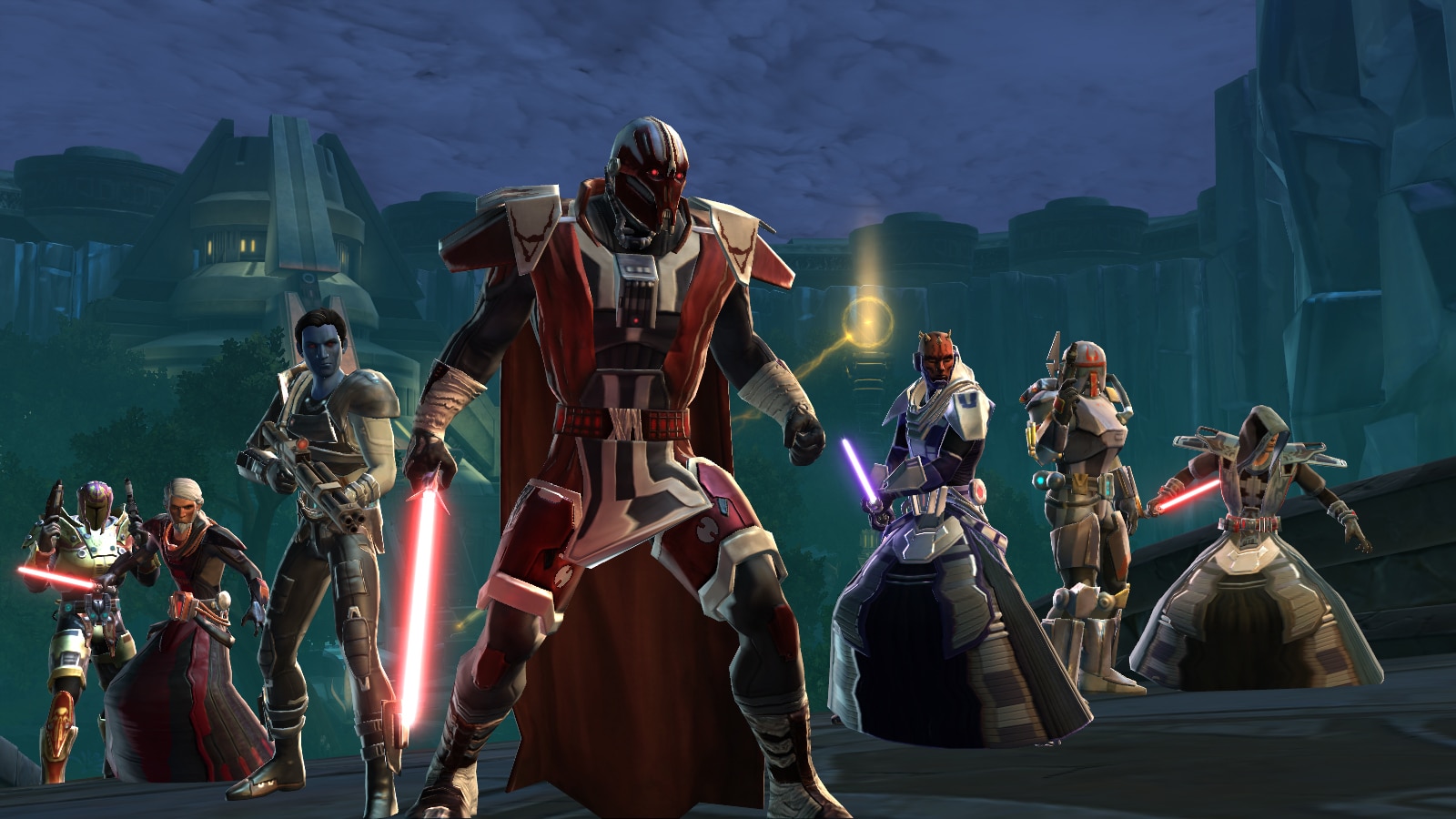 Oh, look! More gear to grind! Honestly, I probably won’t even bother. I’m just a regstar after all, I don’t need the new gear that badly. Guess we’ll have to wait on the details to see how it’s going to work. Then I’ll decide. My main still isn’t even fully 236 augmented let alone whatever the top tier of augments is now. Goes to show how often I play the game. 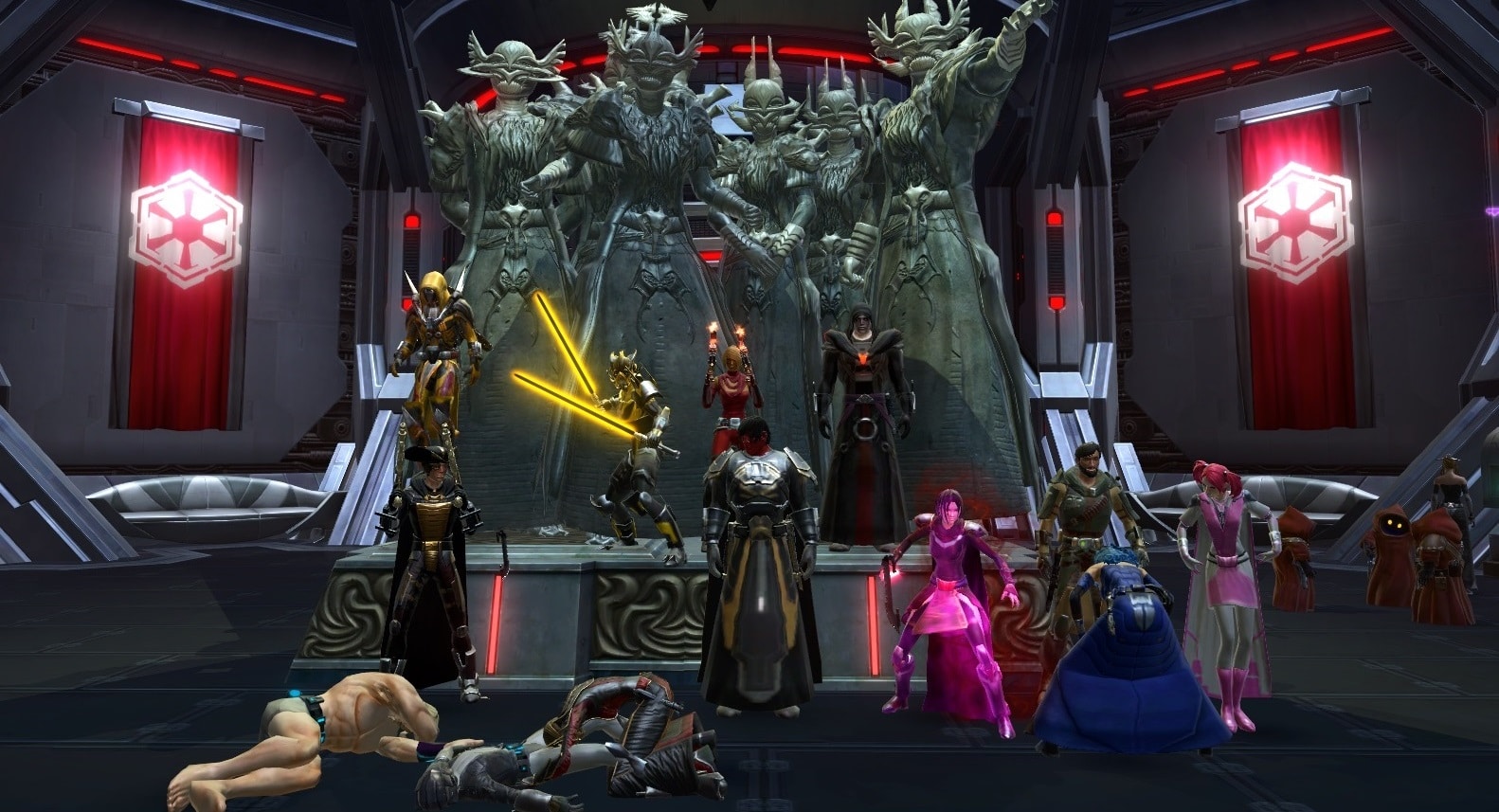 Now, these look lovely. A lot of these are certainly long overdue. Intrigued to hear more details that’s for sure.

We’ll also be able to challenge other guilds to PvP. Very curious to see how this will work.

Well, this is going to be awkward for my Knight. Doc coming back? Rip. I’m certainly glad Consulars are getting another Companion back though (for those of you who play that class). Jaesa should my fun for my Warrior though. 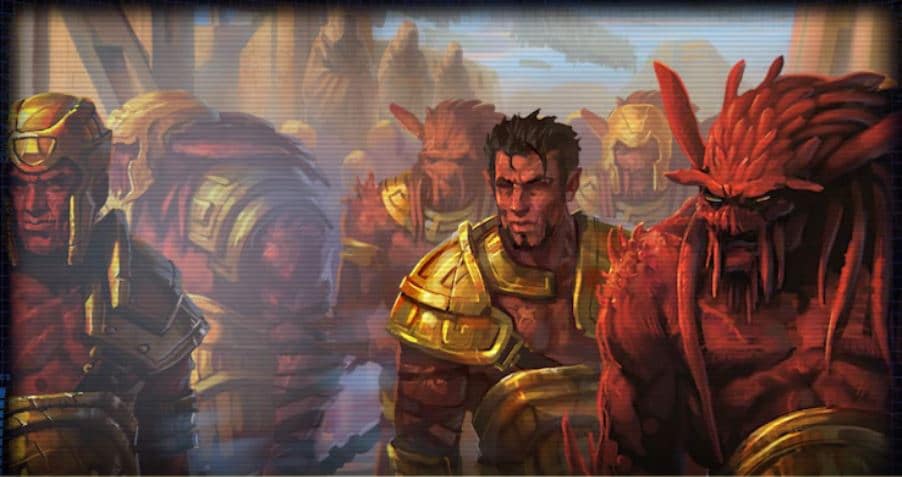 The PTS for Game Update 5.10 should be going up late September or maybe early October. There will be no story on the PTS. Just the new gameplay features (Guild stuff and Gear), possibly the new planet and probably NIM GOTM.

We should be getting a livestream sometime in October discussing the full details of Game Update 5.10. This should include all the gear crafting details, the name of the mysterious planet and probably more details on the new Guild improvements.

My guess is that Game Update 5.10 will be launched mid-late November or early December.

So we’ve been given a couple of hints of what’s to come and when we can look forward to finding out more.

[W]e have a ton of exciting adventures planned for you and your friends–you can be sure the conflict between the Galactic Republic and the Sith Empire is going to explode into full-scale war that will draw your character into battle on new planets, where they’ll fight alongside (and against!) many new and returning fan-favorite characters!

[O]ur Star Wars: The Old Republic team is hard at work on some amazing plans for the coming year, with new features and surprises that I think makes it the game’s most exciting year yet.

Sounds like the long-awaited expansion will be coming next year for sure. Looking forward to learning more about it.

SWTOR is definitely going to be doing something at Star Wars Celebration. Whether it’s just a Cantina or ends up being something more remains to be seen. I suspect this will also be when they formally announce the expansion. Seeing as SWC in April, I’m assuming we’ll get another Road Map fairly early in the year, probably February, announcing their Spring plans at least.