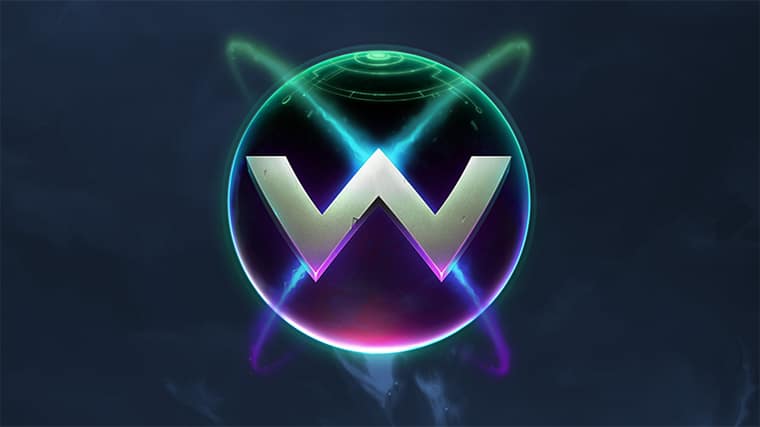 Wildstar’s demise has seemed inevitable for a long time now. But still, to hear the news is completely devastating.

I first played the game during Closed Beta and I fell in love with it. The humour, the combat, the lore, the potential. I was so excited!

Launch came along, fun times were had. PvP was fun, sometimes. Then came the struggle of endgame. The hard slog. Most people couldn’t handle it including my Guild. The numbers dwindled then I eventually I went back to my other MMO. I checked in here and there, came back whenever there was an Update

Then, two years ago, I went back full steam, levelled a new character to refamiliarise myself with the game, then I found a raiding guild and was able to finally get attuned to do raids. I completed Genetic Archives and saw most of Datascape (something I never thought I’d get to do). Though I ended up leaving that Guild.

I continued to play on my own but eventually, other games once again took priority. I kept checking in and participating in events but things seemingly began to dwindle. Then I found a new MMO that captured my attention. Only the Shades Eve Halloween Event brought me back.

This year, I kept looking out for news of more Wildstar content hoping that maybe there’d finally be a lore update. But it wasn’t to be, unfortunately. Besides, my other two MMO’s had my complete focus. I had fully intended to return to the game once I got a new PC but now, I probably won’t ever get to experience Wildstar in all of its glory.

Naturally, I’ve logged back in since hearing the news. I logged into most of my characters, wondered their housing plots, wondered around Illium, as well as some of my favourite zones.

It was hard not to watch Nexus chat. There were a couple of trolls, of course, but for the most part, people were lamenting the demise of a game with so much potential. Frustrated at (rumoured) poor management at Carbine Studios, from the beginning, with plenty of blame also being squared at NCSoft. Given how the game turned out and what has happened since these rumours certainly seem plausible. Then there was the games poor reputation.

The most common reasons I heard for people not liking the game were the graphics/art style, the combat style and the overemphasis on hardcore content (and the difficult grind that went with it). All valid of course. I personally loved the art style and the action based combat of the game. But I completely understand the dislike for the endgame. Even though I was eventually able to do some of it, it was still quite a frustrating, tedious experience getting to it.

There was a lot I personally enjoyed about the game beyond the graphics and the combat. The overall feel of the game, it’s humour and how it didn’t take itself seriously really appealed to me. The lore, the beautiful zones and the soundtrack that tied it all together. The incredible player housing system (still the best of any MMO I’ve played). Funnily enough, I also enjoyed the levelling. I think a lot of people found the levelling quite tedious but I was always sucked in by the lore and the little stories told along the way.

It was always the lure of other MMO’s having new content that would cause me to leave. I tended to hop between SWTOR and WS as they produced new content. Then more recently, ESO got thrown into the mix as well and by that point, WS was barely producing new content. Only the occasional event (Shades Eve in particular) would bring me back.

(I’m not saying this as an excuse, it’s just how I play my MMO’s. I’ve been playing both SWTOR and ESO simultaneously for well over a year now swapping between both games quite frequently as they both produce new content at a decent consistency. I’m never wanting for things to do that way).

When it comes to closure, the biggest thing for me is lore. Never getting to face the Entity (thus ultimately defeating the Strain) or deal with however that story was going to continue is a major disappointment for me. I really hope they somehow release the lore. Whether they just dump it all on the internet or via some other means, I think this would help bring closure for a lot of players. At least they’re looking into it.

It does sound like we still have a few weeks left in Nexus, at least. I’ll definitely keep logging back in here and there until it’s closure. I’m undecided on if I’ll bother to finish levelling an Exile character or if I should finish at least one of my housing projects. Guess we’ll see what tickles my fancy, cupcakes! 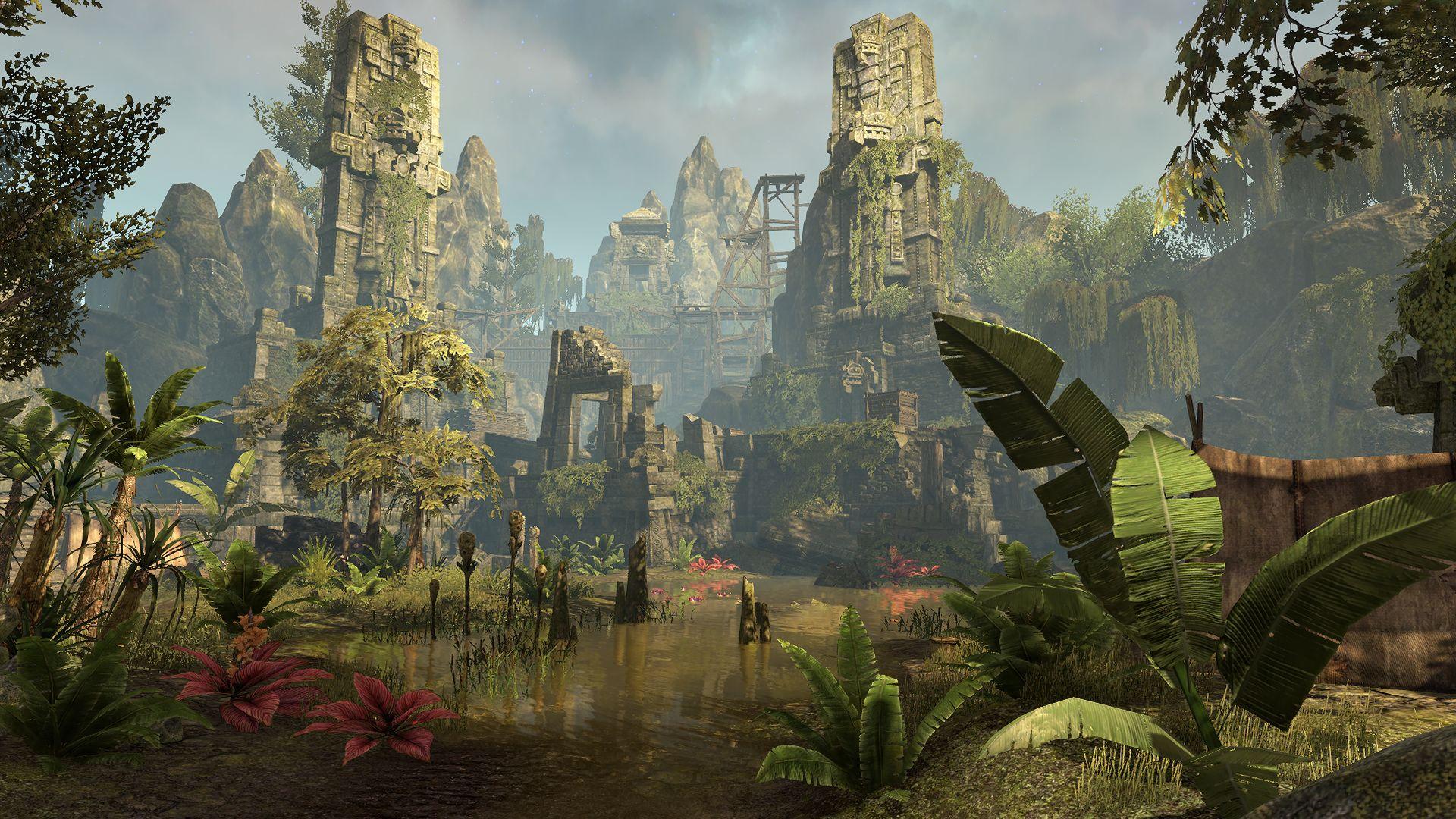