Maintenance to deploy Game Update 6.3 is scheduled for April 27th at:

The Spirit of Vengeance

The Nature of Progress 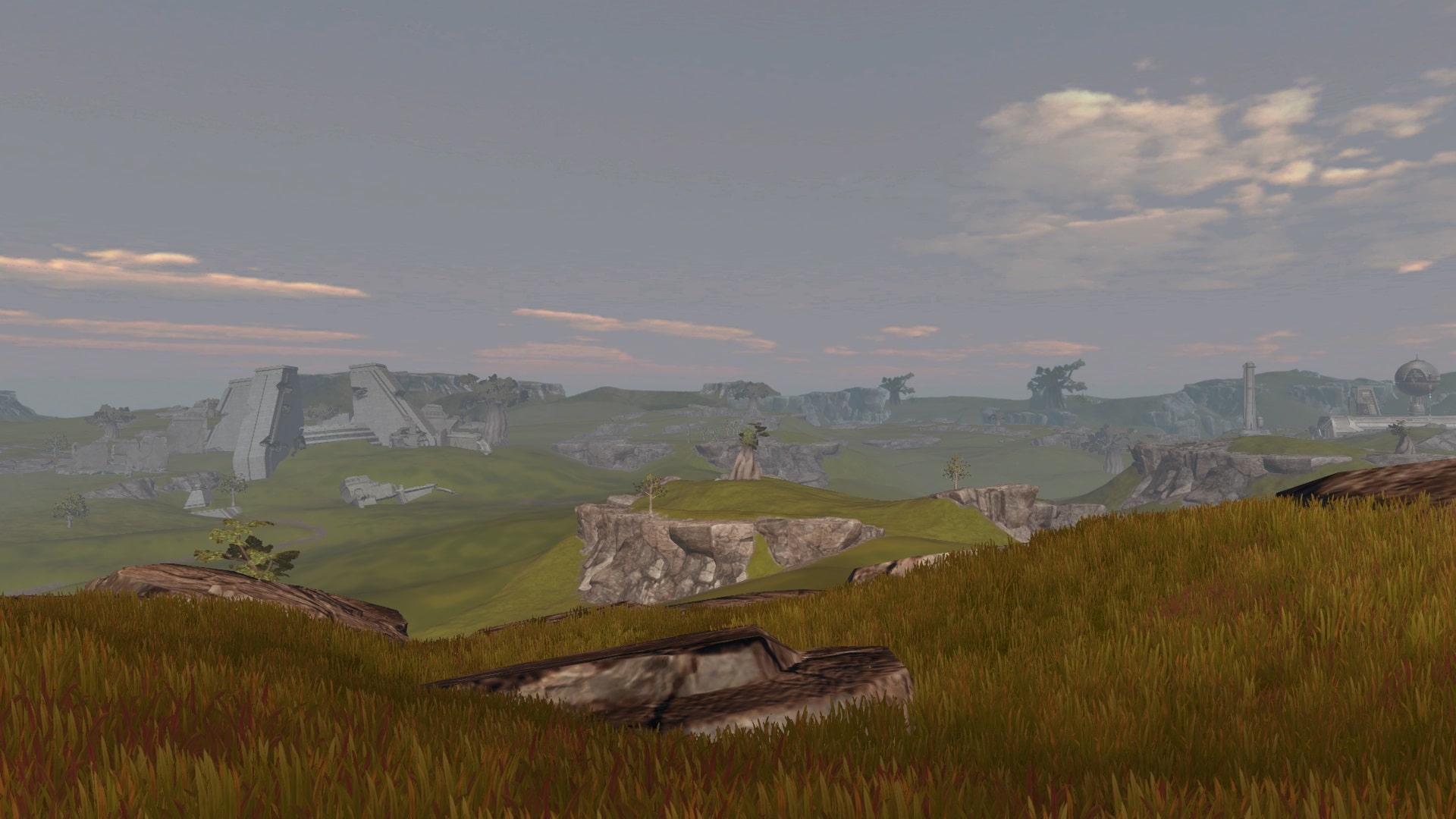