Here is a guide covering everything you need to know about Star War The Old Republic’s new PvP Seasons reward system introduced in Game Update 7.2. It covers the structure, how to earn points and all the rewards you can earn or purchase. This system was introduced as part of the SWTOR PvP Revamp.

Is the new rewards system introduced in SWTOR Game Update 7.2. This rewards track is progressed by earning points which you get from completing Matches and Seasons Objectives. As you progress the reward track, you earn cosmetic rewards and a currency, PvP Seasons Tokens. You can use PvP Seasons Tokens to purchase additional cosmetic rewards from two different vendors.

The rewards track does have a catch-up mechanism. From Week 7 of the Season (~31st January), you will start to be able to use Credits to catch up to Level 15 only.

You can access the PvP Season Track via the Login & Season Rewards Window or the Welcome Window.

The PvP Season Rewards Track is structured similarly to Galactic Seasons but has some differences.

ALL POINTS ARE DOUBLED IF YOU ARE A SUBSCRIBER.

All of the PvP Season Objectives are Weeklies. Subscribers will be able to see all six objectives while F2P/Preferred will only see four objectives. All players, regardless of their account type, can only complete up to four Objectives each week. Each Weekly Objective rewards 100 points on completion.

Available several weeks into the season, the credit catch-up mechanism becomes available. You can only catch up to level 15. Three levels were available on the first day.

Here are the catch-up costs. Note you CAN NOT use Cartel Coins. It is Credits ONLY.

There are two different ways to get rewards. From the Rewards Track itself and by using a currency earned from the Rewards track to buy rewards from a vendor.

Here are screenshots of the Season One Rewards Track.

Here is a list of all of the rewards PvP Season 1 Track.

PvP Seasons Tokens are a reward currency earned from the PvP Seasons Reward Track and Achievements. You will be able to use these tokens to purchase additional rewards from two different vendors.

Here is how many we’ll be able to earn during Season 1.

The PvP Seasons Token Cap is 25.

There are two different vendors to spend your PvP Seasons Tokens at.

Giradda will rotate through the Ranked PvP Replica Rewards over a 4-week cycle (pictured below). These items will always be available every season.

Tullek sells the current Seasons Rewards (pictured below). His inventory will change every season.

Here are previews of most of the rewards on the PvP Season Reward Track.

PvP Season 1 Trophy (Small) [Interactable] – click on it to change the colour.

PvP Season 1 Trophy (Large) [Interactable] – click on it to change the colour.

Ceremonial Flame [Interactable] – click on it to light it.

The PvP Season One Achievements are found under Player vs. Player -> General. You can earn 8 PvP Season Tokens from completing the achievements. 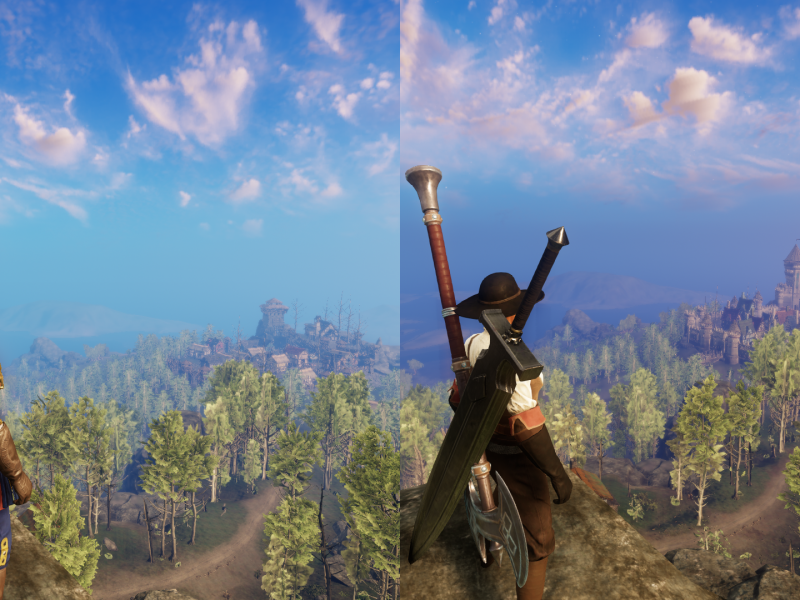 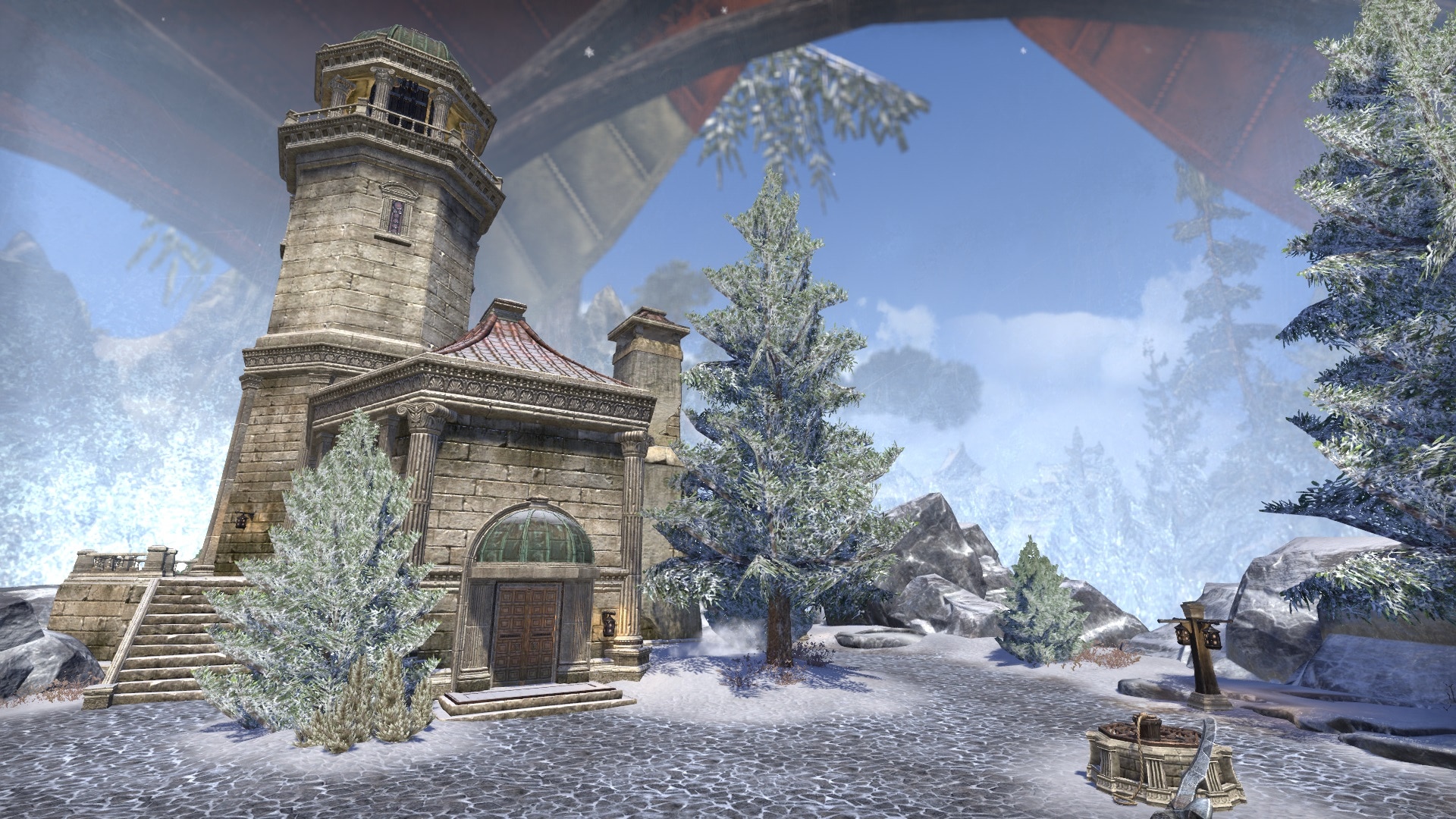