A Guide to the Karnwasten Public Dungeon located in the southern part of Summerset. This Dungeon has two entrances.

There are five champions (bosses) plus one Group Event Boss to kill to get the achievements. Almost all of these bosses are soloable for more experienced players. Note numbers indicate the location of each boss on the map above.

They have a periodic conal attack they do that can hit hard so roll dodge out of it. 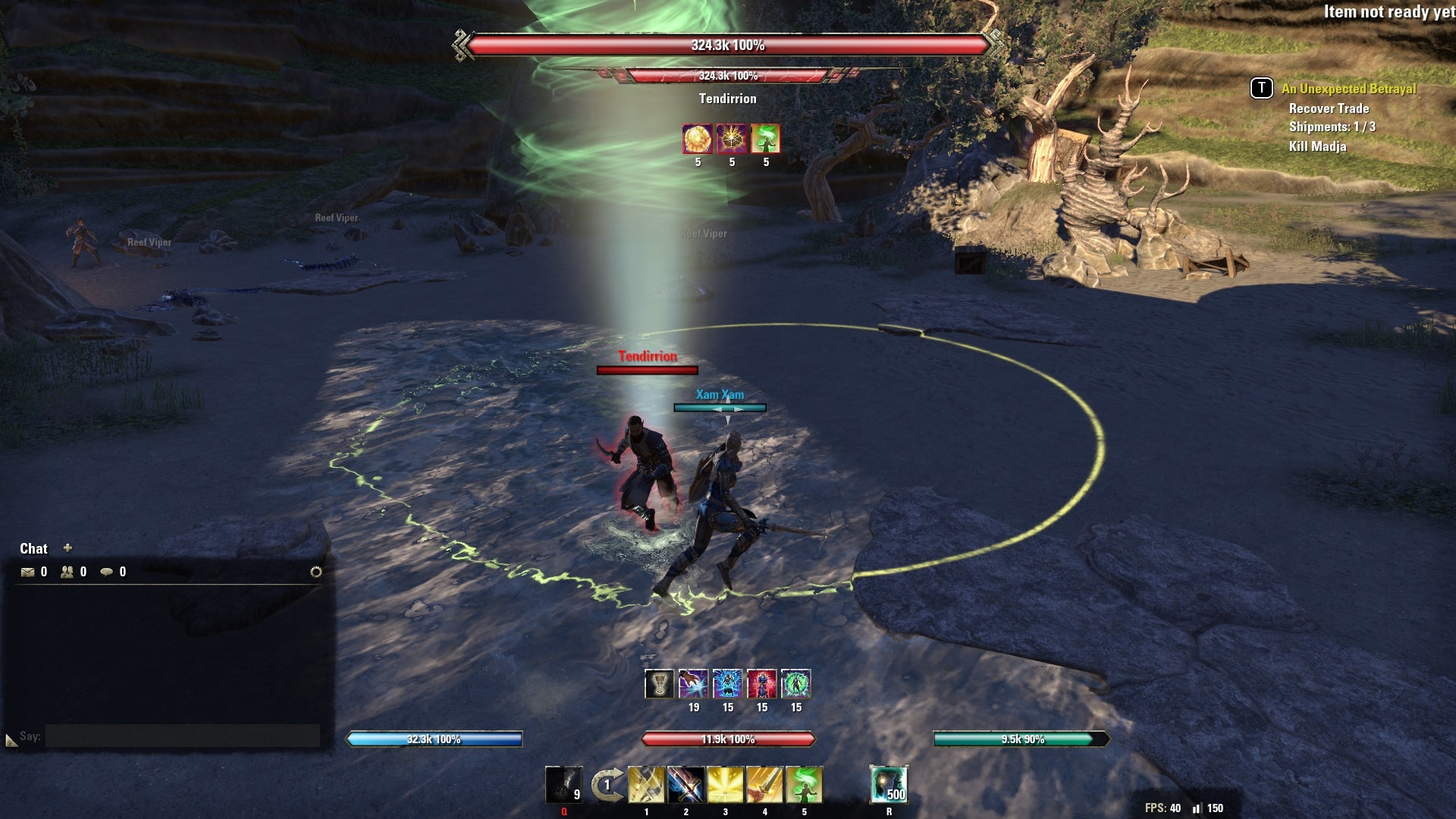 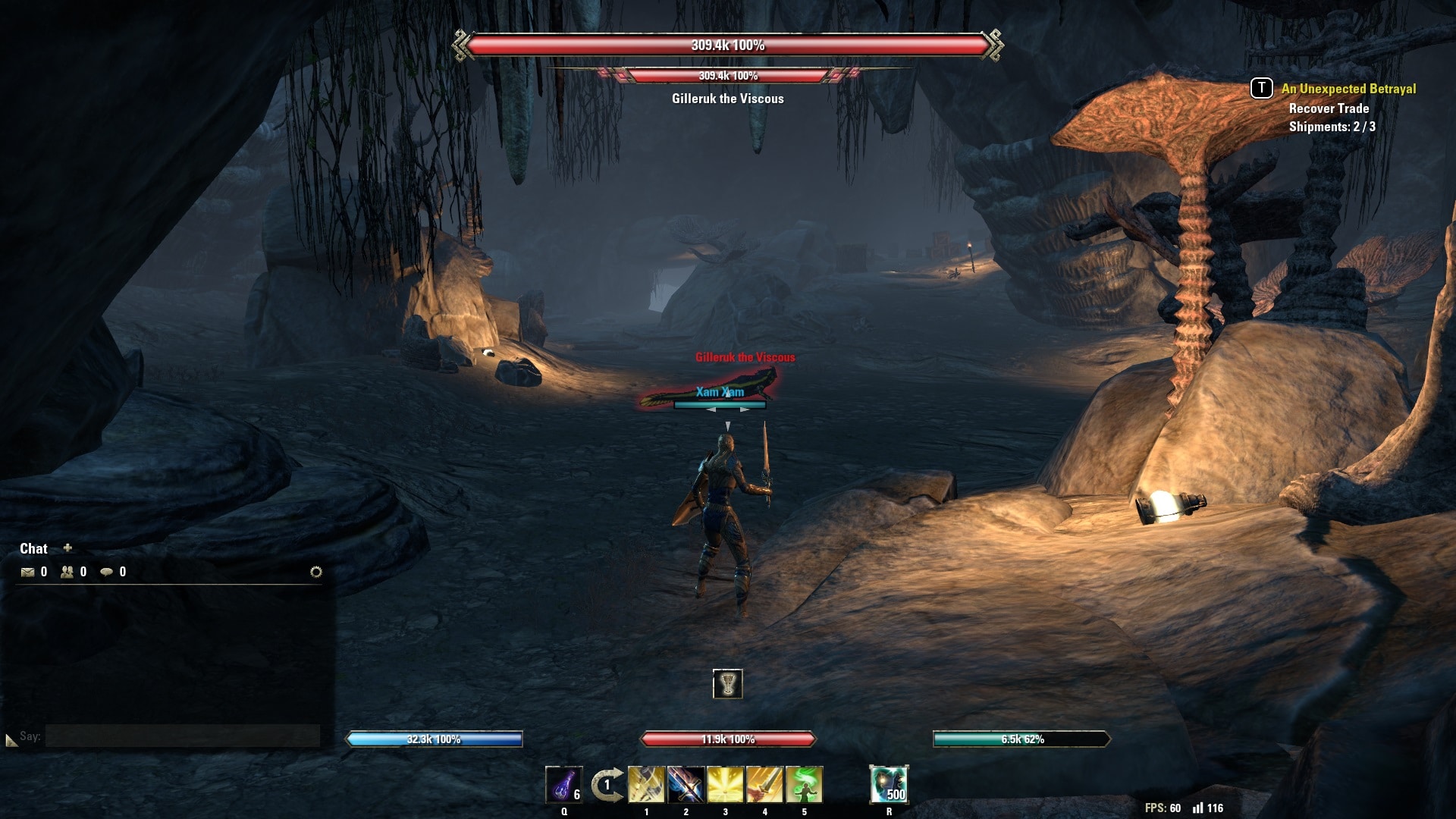 They teleport a few times (to four different locations at random) and have a hard-hitting attack. I’d advise blocking when he teleports to soak up some of the damage he’ll do when he attacks you again (once he’s finished teleporting). 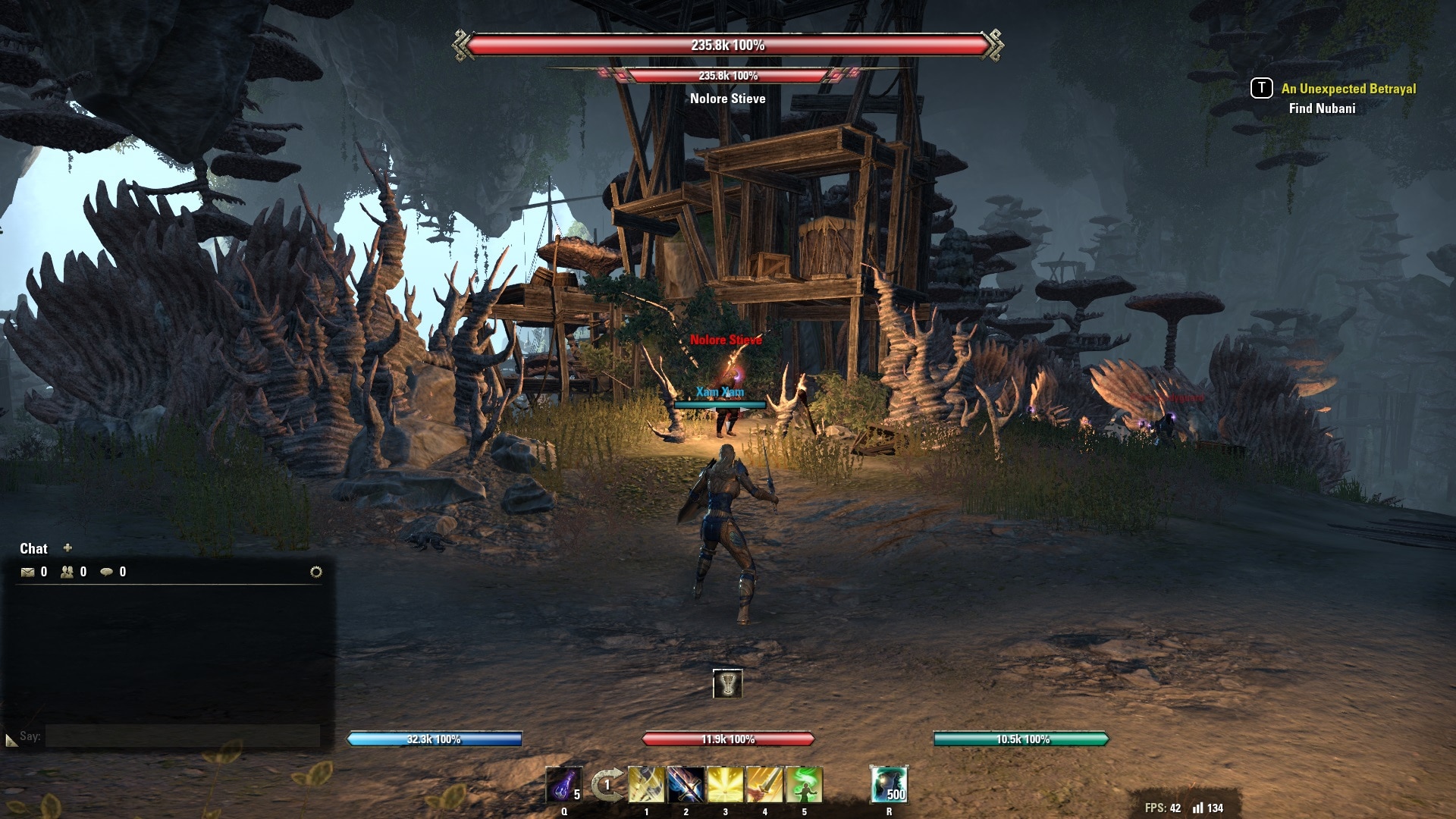 Stay out of the conal attack and you’ll be fine. Pretty straightforward fight overall. 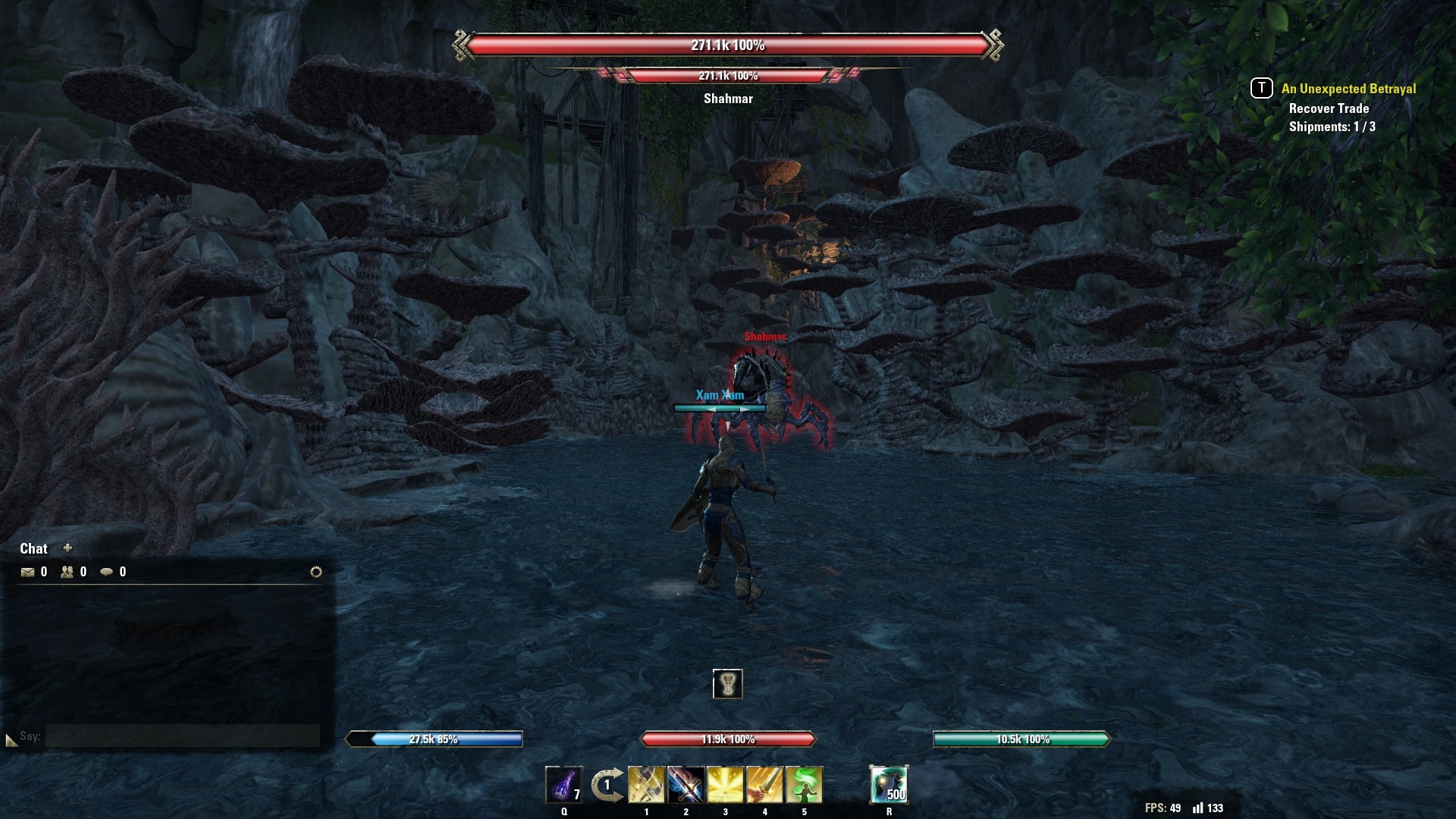 This one shoots fire and does a nasty slam. They’ll pull you towards them before they do the slam so break free and roll dodge out it ASAP. 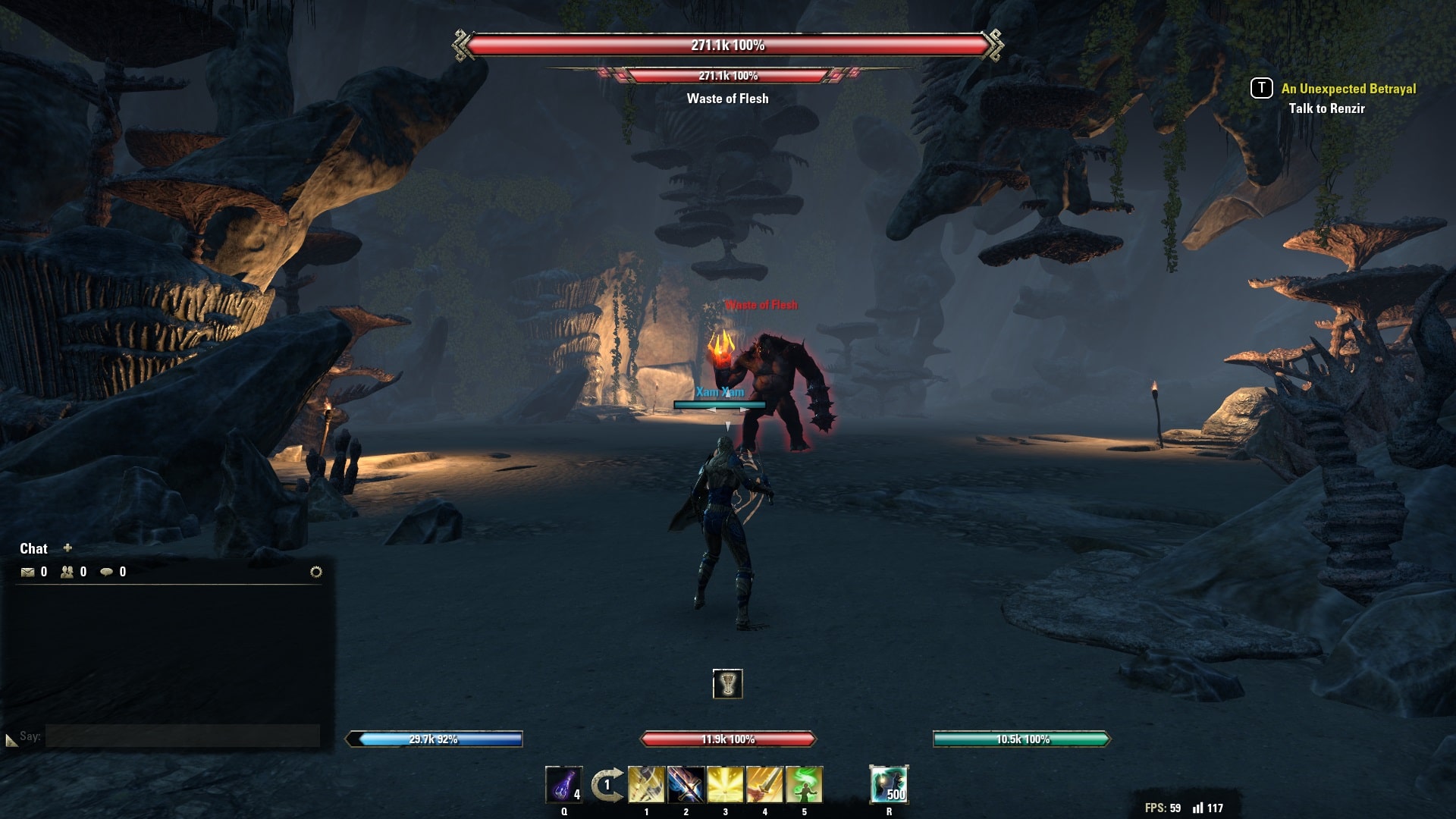 Crazy add management and fairly hard-hitting attacks, this boss is a pain to solo and arguably the hardest of all delve/dungeon bosses in Summerset.

This boss has two phases. One where they are up and one where the disappear and spawn adds. Each time the boss appears they will also spawn purple globes called ‘Alchemical Globules’. They’re pretty harmless, initially. During the add phase, you will want to DPS most if not all of them down before killing the adds.

Once the adds are dead, the Boss will respawn and any remaining Globules will shoot stuff at you, disappear, then new ones will spawn in their place. If all of them are still up when you’ve killed the adds, they will likely nearly kill you. Keep in the mind that the Boss does some pretty heavy hitting attacks as well.

Both phases repeat until the Boss is dead. 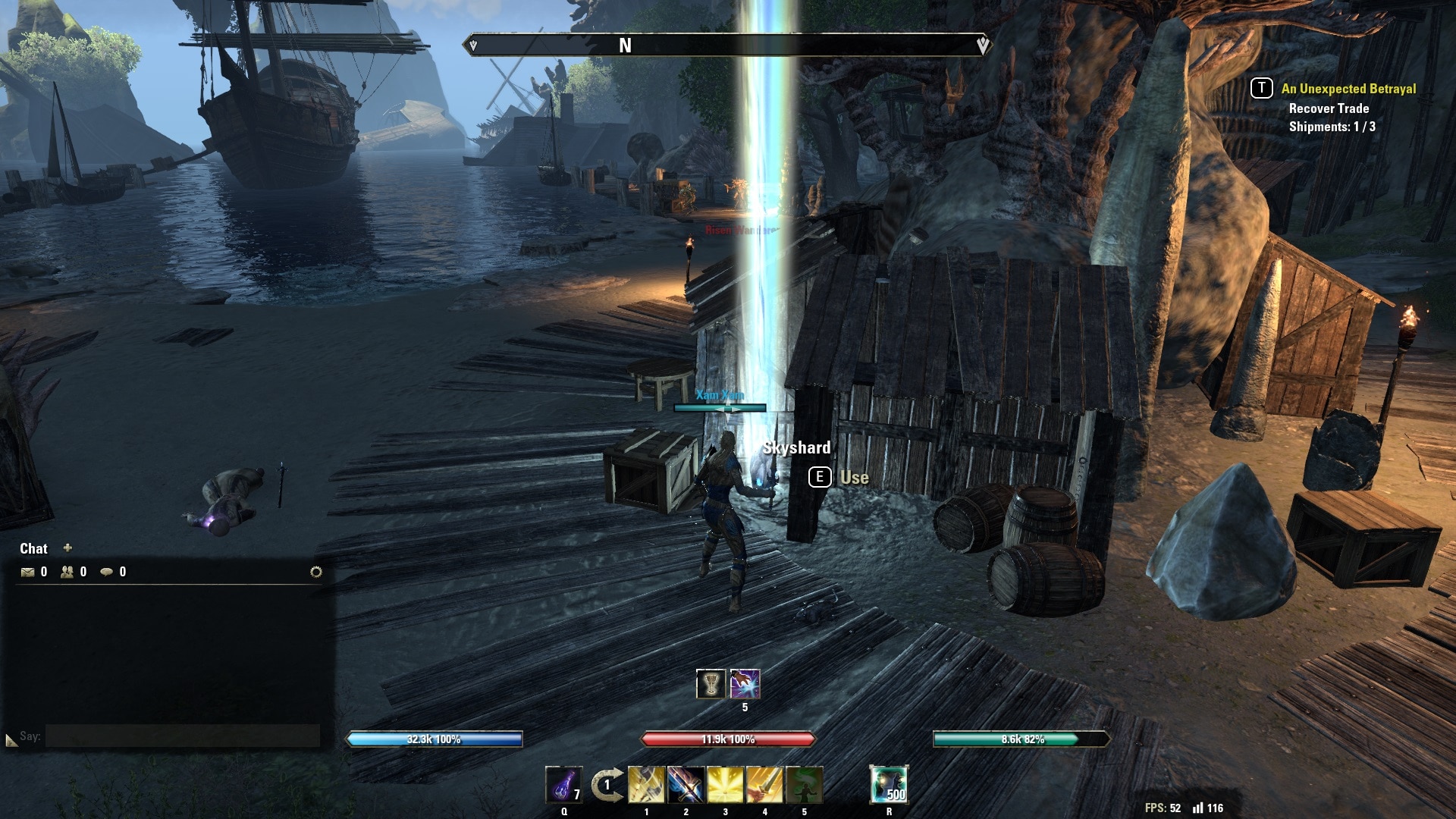 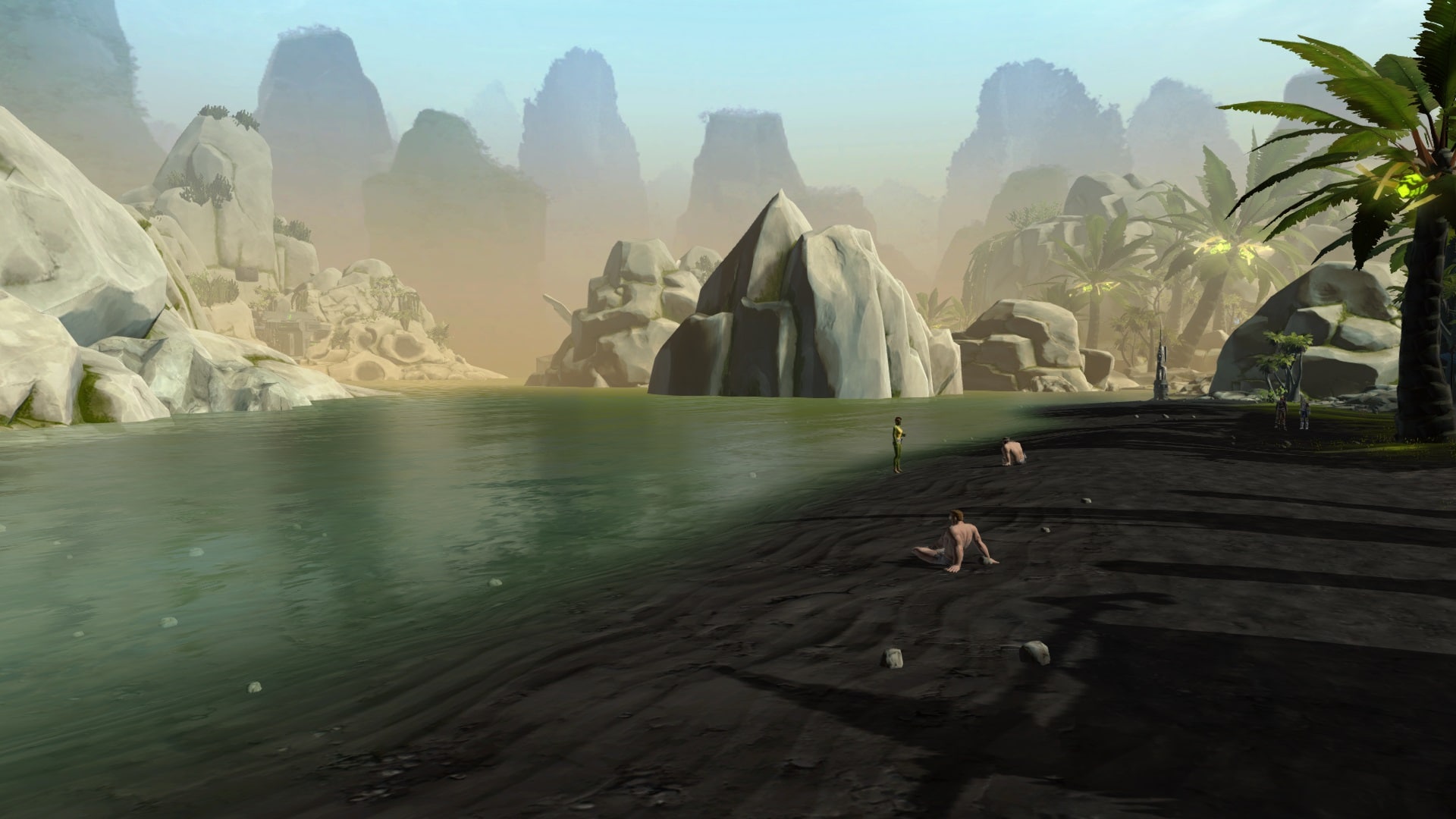 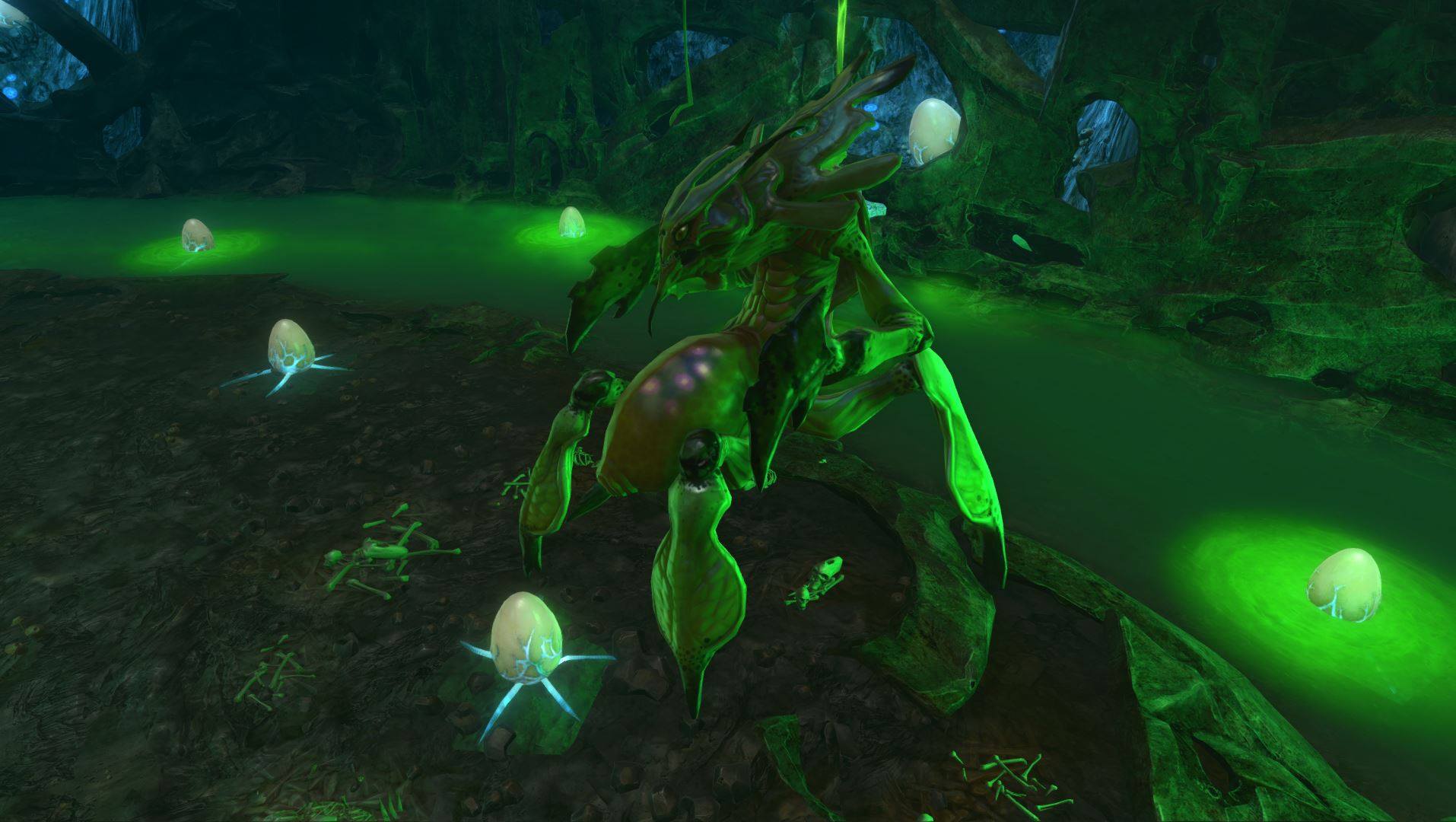 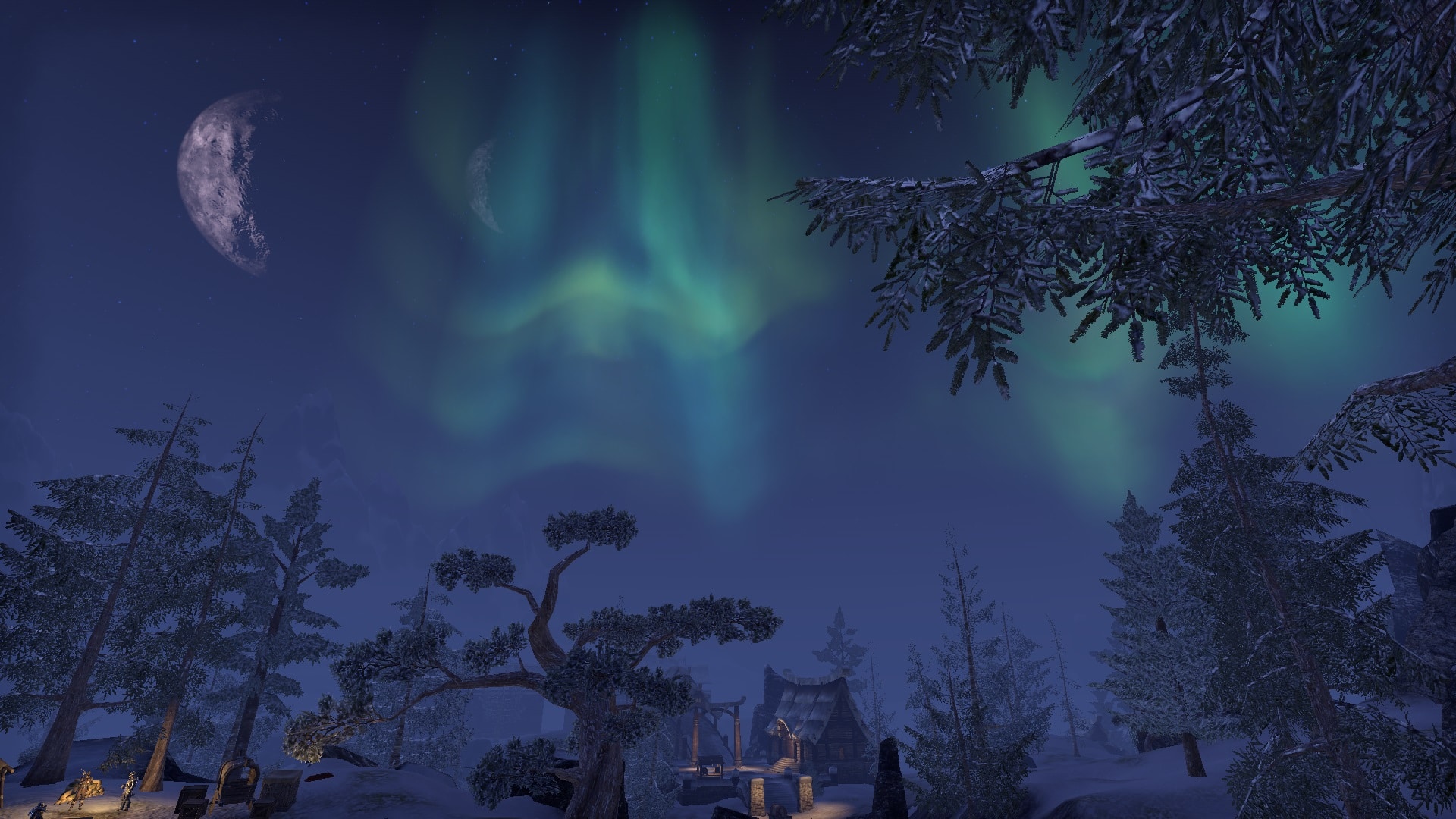