Xam XamJanuary 5, 2019January 5, 20191 Comment on A Beloved Character Returns to save the Franchise – How The Old Republic Got its Story back on Track

For a very long time, many Old Republic players have longed for the story to return to its roots and go back to the focus being on the Republic versus Empire conflict.

Finally, that day has returned.

The new story that came with The Old Republic’s Game Update 5.10, Jedi Under Siege, signals a return to true form. A nostalgia trip the fans deserved.

Not only do we now have two separate stories to enjoy but there is also a brand new story mechanic they have introduced, sabotage. Ever since Iokath, some players have wished to be able to switch faction. While we can’t do that (and won’t ever be able to), the story allows you to choose to align with the opposite faction and ‘sabotage’ your native faction.

Once again I feel a sense of faction pride, once again I feel like I’m part of the Star Wars Universe. I have not felt this sense of awe and excitement since I watched the vanilla trailers and first started playing the game back in 2012.

I admit his return could have been a bit more dramatic–but it was great to see him in the game once more and to fight beside him. The circumstances and complications involved in his return certainly put a spanner in the works and I look forward to learning more and seeing the story evolve around them. (I’ll be discussing this further in another article).

Another highlight was the debut appearance in-game of none other than Jedi Master Gnost-Dural the famed Jedi Archivist behind the Galactic History Series.

The story also introduced us to some new, fantastic characters! Major Anri and Tau Idair who are each your main companions for each faction throughout the story. Both of these characters had intriguing back stories and I hope we get to see them again in future story releases.

The only real complaint I have about the story is it’s length. However, when you consider that each faction has a separate story, and each story is roughly 45 minutes in length that’s about an hour and a half of story content in total. This is pretty much on par with or better than the story releases we’ve gotten over the past couple of years via Flashpoints.

The story is certainly a step in the right direction and a good indicator of what’s to come. By using vanilla characters and themes, the developers have brilliantly set the stage for story. One where the Republic and the Sith Empire are at war once more. And with Darth Malgus back, it’s only going to get better! 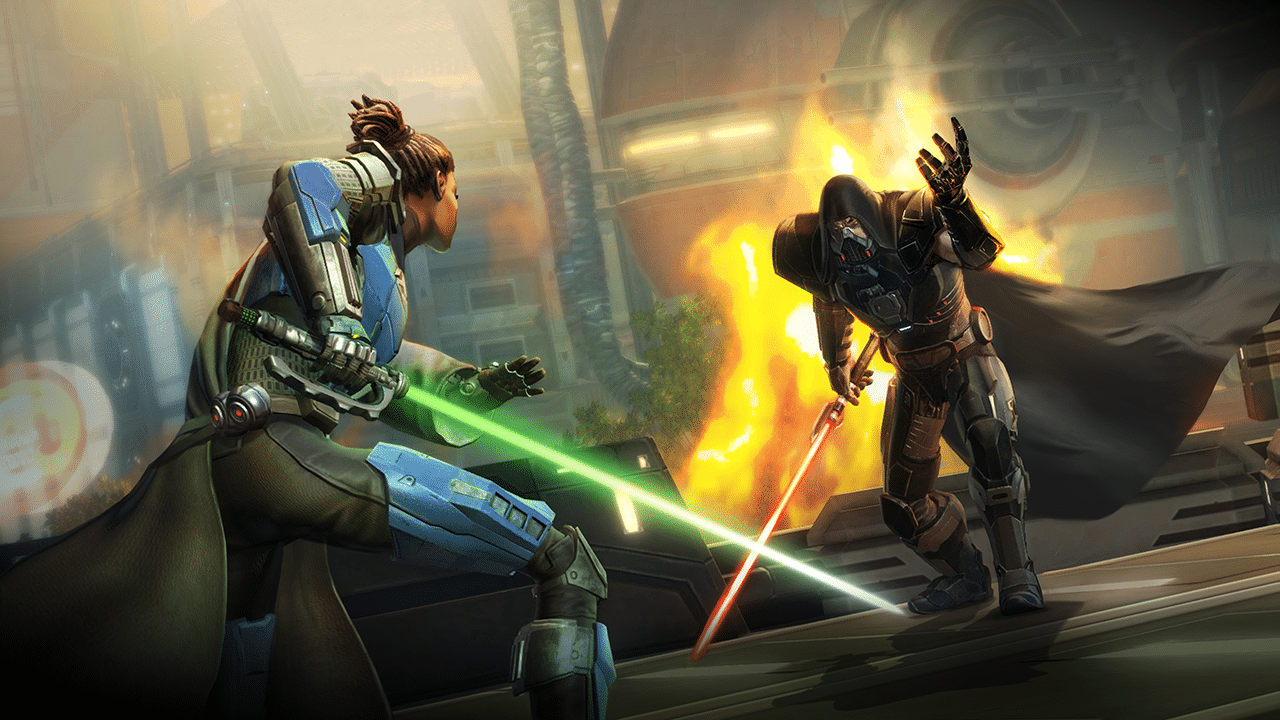