Carnage Marauder is currently one of the best burst specs in the game.  It is viable for every single fight but shines in some more than others.  It provides an armour debuff, insane burst damage if used correctly, and amazing raid utility.  Carnage also excels in target swapping better than any other spec in the game. With the right tactical, your sustained DPS is also pretty high compared to how it was before.

Optimizing this spec can be difficult due to the amount of specific enhancements and mods you need for the final build, but the most important thing is to have the correct stat distribution and adjust gear as you get what you need.

The stat distribution for Carnage is as follows:

It is better to run slightly over these numbers until you can sort your gear out to get the exact stats. The final build will consist of these pieces of gear and augments:

You will want Fanged God Form Tactical over every other tactical available.  Tome of Unyielding Blades isn’t good at all because you never use smash in Carnage, and the AOE buff to Massacre is only for 1 Massacre.  The Prosecution looks good on paper, allowing your biggest hit to get affected by Furious Power, but it doesn’t perform as well as one might think.  Overwhelming Offense forces you to use the old 5.0 rotation, which isn’t optimal and will net you a lower DPS result due to wasting GCDs on basic attacks and Dual Saber Throw, which aren’t good abilities to use to sustain DPS.  Andeddu’s Malevolence also *seems* good, but again, it forces you into a rotation that is not optimal, on top of lowering the value of your Ferocity (not to mention destroying your Fury management). You can take it for trash and spam Sweeping Slash with it, which will net you a crazy trash parse (poggerz) but it doesn’t help with anything else.

With the Fanged God Form tactical, your rotation from 5.0 changes significantly.  You no longer have to use Assault or Dual Saber Throw in your rotation, which is a huge DPS increase.

Now that I’ve gone over every utility at your disposal, I can give a few basic builds that work great for me.  These are just suggestions, and you can feel free to change these up based off of play style or preference.

As I said, these are just suggestions for builds.  Everyone prefers different things, and the only way to find out what works for you is to experiment for yourself.

With the change to the “Fanged God Form” tactical, I have written up a new rotation that takes advantage of the Hyper stacks only falling off after using a damaging ability.  Before patch 6.1, the stacks fell off after using any ability other than Massacre. This is no longer the case, thus we can use that extra 30% crit chance (converted to the multiplier on autocrits, ie Devastating Blast) to do more damage in our burst windows.

The rotation is as follows:

Opener with Thirst for Rage Utility:

Opener without Thirst for Rage Utility:

When you get to 30% hp on the target, you can swap Ravage out for another Vicious Throw in your 2-stack Ferocity window.  You will have more than enough Rage to use a non-procc’d Vicious Throw by this time. Vicious Throw will hit harder than Ravage, thus making it a better ability to use under Ferocity.  The sub-30% rotation is as follows:

I would like to thank Reshari for helping me hash out this new rotation and giving me possible ideas.  We definitely over-complicated it at first, but we eventually were able to figure out that this one works and works extremely well without changing much from how it was before.  I’d also like to thank Luna for fixing the opener I originally had to be even better.

Hello everyone, I am Dantiko (or more commonly known as just “Dan”).  I have played and mained Marauder since the launch of the game, but I did not get into any hardcore raiding until late 4.0 and 5.0+.  I am currently 26/26 for old NiM since 5.0 and am in the process of getting a team together for 6.0 NiM clears.

If you have any questions or concerns over anything in this guide, feel free to send me a message in Discord @Dantiko#0639 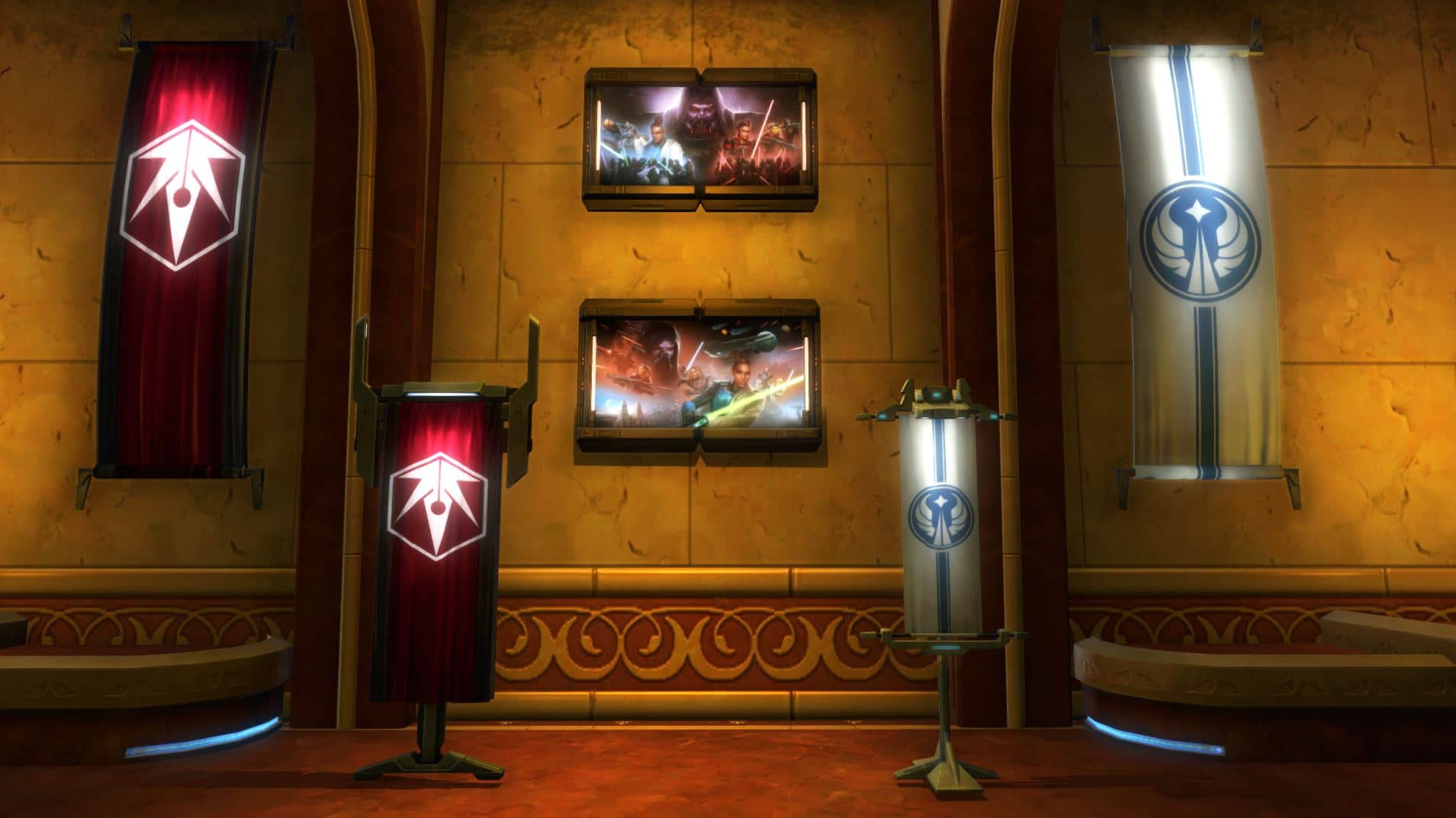