A major component of the improvements coming to Guilds in Game Update 5.10 are Guild Perks. As this information comes from the PTS, it is subject to change! You can read more about Guild Perks from the Developers Forum Post.

Contents hide
1 Contents
2 What is a Guild Perk?
3 What are the Devs Goals for Guild Perks?
4 How Guild Perks Work
5 Perk Requirements and Cost
6 Guild Perks Lists

What is a Guild Perk?

A Guild Perk is something that can apply to your Guild to give it a specific benefit. Maybe you want to have increased mount speed when you are out and travelling. Maybe your Guild is Flashpoint focused and so you want some extra rewards from Flashpoints. These are examples of some of the things you can accomplish with Perks.

What are the Devs Goals for Guild Perks?

What we want to be able to do is to give your Guild the power to really focus in on what you enjoy! Perks give a mechanism where players can effectively say “We are a PvP focused Guild” and mean it in new ways. Now, not only are you like-minded players, but you can focus perks, benefits, and additional rewards to your chosen playstyle.

Guild Perks along with Guild Levels provide great incentives for Guilds to remain active. This also provides new ways for Guild Leaders to recruit around specific play-styles along with rewards to encourage participation in Guild activities!

There are a total of six Nodes you can slot Perks into depending on what rooms you have unlocked in your Guildship. The Bridge has two Nodes. There are a variety of Perks you can choose from to purchase for each Node.

Your Guild must have a Guildship to be able to use the Perk System. Perks require your Guild to be a certain level to purchase. There are five different ‘tiers’ of Guild Perks.

When your Guild reaches each ‘tier’ you will find new perks to unlock in each Perk Node. Perks generally cost Credits and sometimes Guild Commendations and Reinforcement Modules.

You purchase the perks directly from the Guild Perks window in the Guild Interface. All you have to do is click on a Perk Node to see the different Perks you can purchase for each Node. 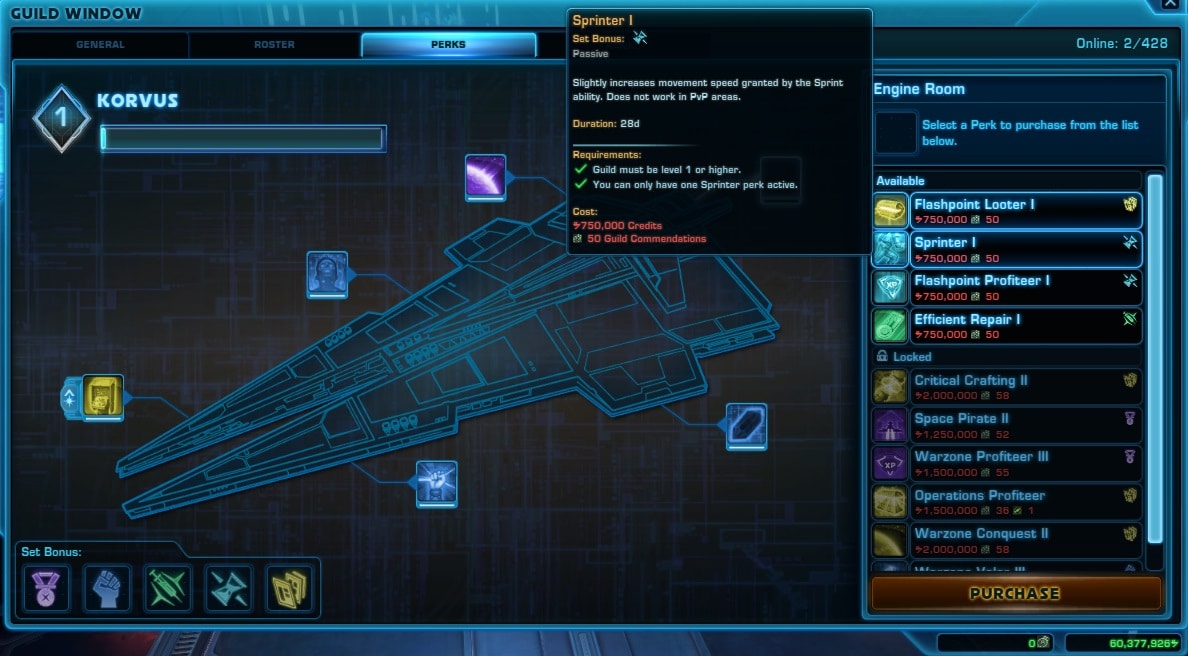 Credits must be spent from the Guild Bank. Guild Commendations are earned in a couple of ways:

Once a player has 10 Components, they simply right-click them to combine into a Reinforcement Module which they can then donate to the Guild.

All the perks currently available for purchase on the PTS listed by Room Node. 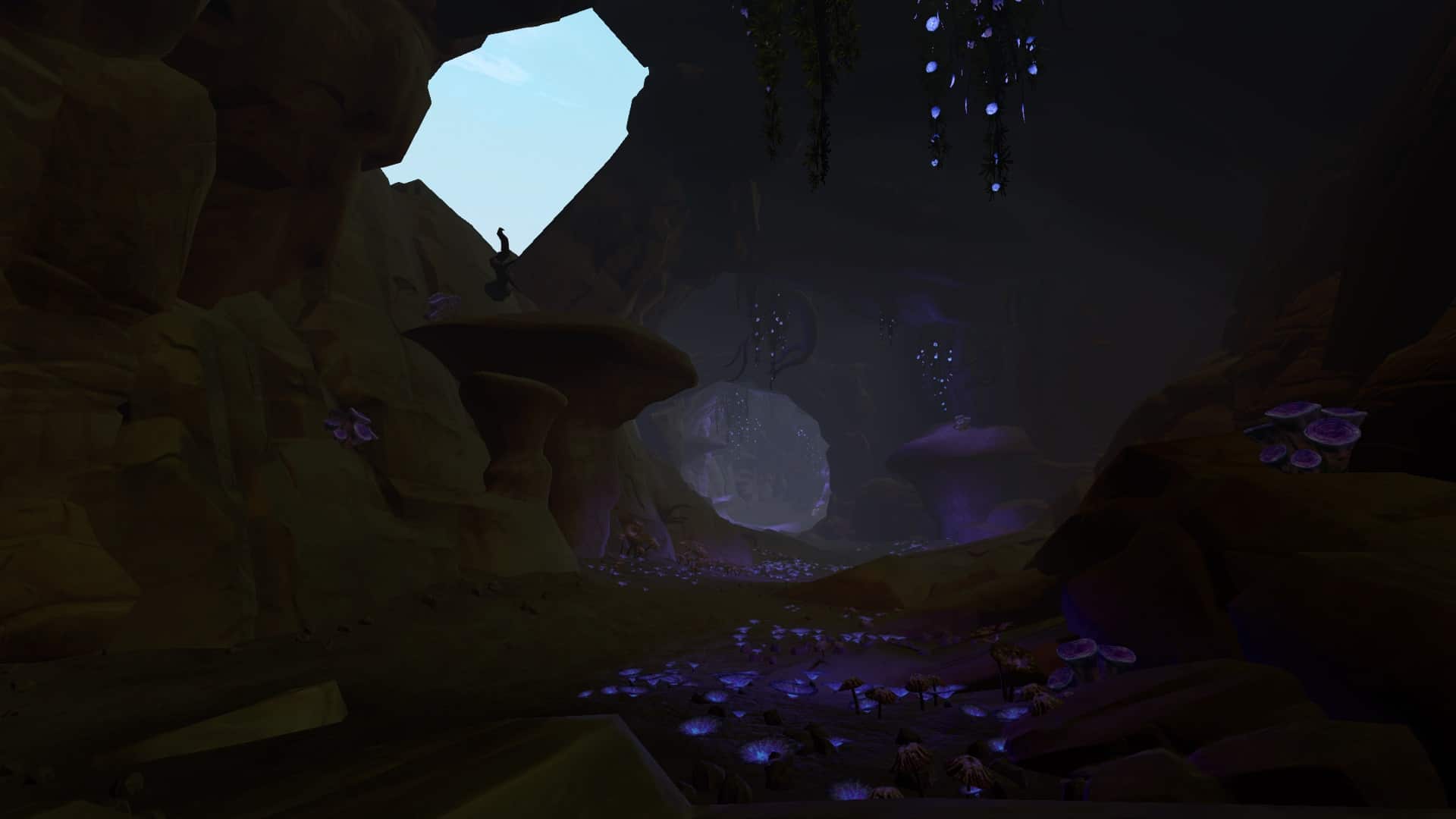