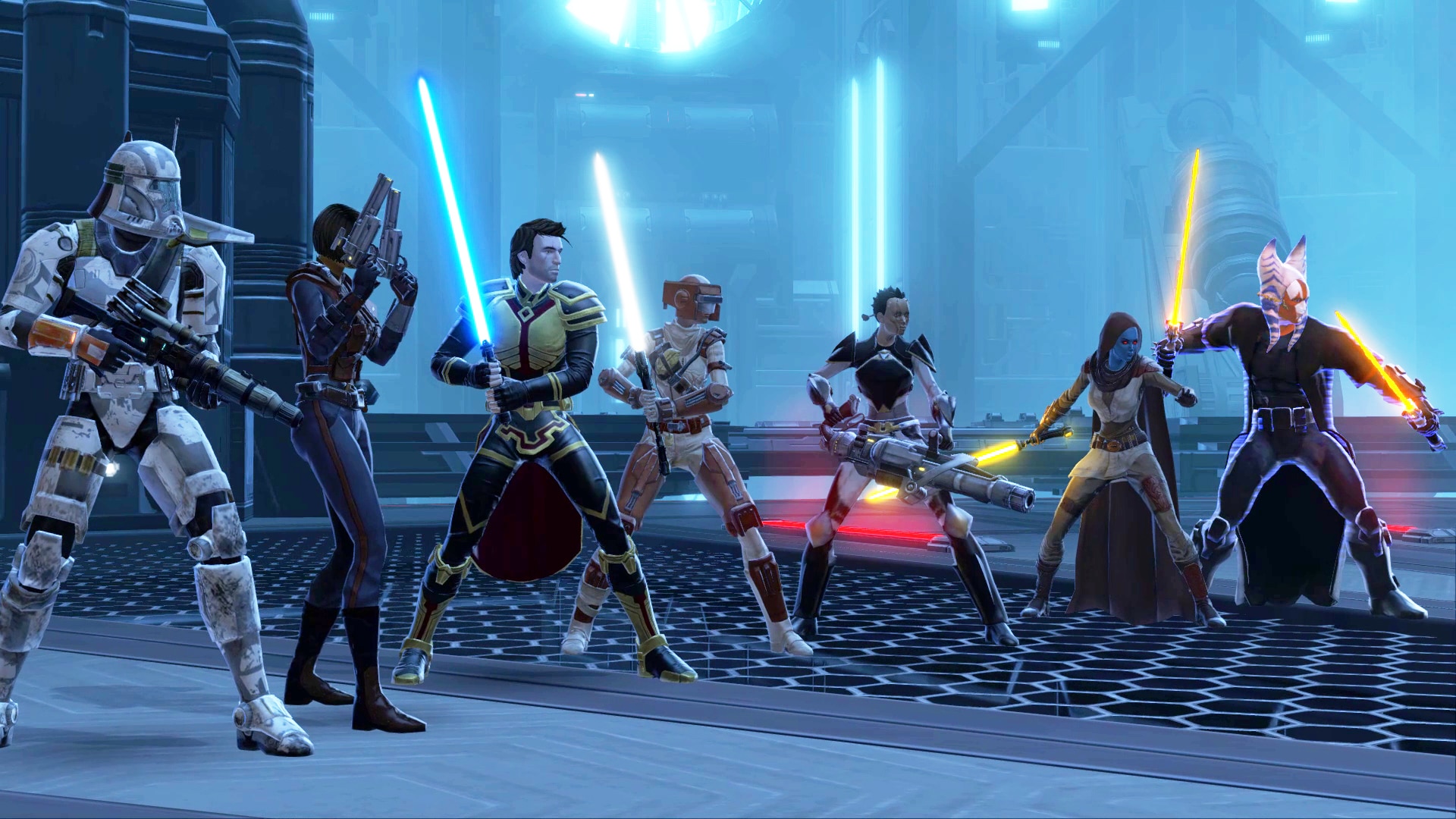 Contents hide
1 Contents
2 What is Guild Levelling and How Does it Work?
3 What Are The Devs Goals?
4 The Numbers

What is Guild Levelling and How Does it Work?

Similar to a player character, Guilds will now earn Guild Experience. As Guilds hit the next Guild XP target, they will level up. Guilds start at level 1 and can theoretically, level infinitely. Currently, the max Guild Level on the PTS is 101. However, there is currently no benefit to levelling beyond level 65.

Every time a Guild levels up, a few things happen:

What Are The Devs Goals?

First and foremost, we wanted to add a whole new set of incentives for players to be a part of a Guild. SWTOR is a social game at its core and so we want to do all that we can to encourage people to play together. However, we also understand that many players like to play with just their small circle of friends in small Guilds, and so the system needed to work for everyone.

Second, one of our goals for Conquests was to work as a system to incentivize players to be rewarded for playing any and all content in SWTOR. By tying Conquests and Guild Leveling together it means that by simply playing the game, you will be earning Guild XP for your Guild. Whether you want that to be a focus of your Guild to level as fast as possible, or to just let it happen, you should be gaining Guild levels as you play.

Here are some of the specific numbers for Guild Leveling. Disclaimers:

For context on XP vs Leveling, going from level 1 to level 2 requires 1,000,000 Guild XP. Going from 2-3 requires another 1,010,000 -or- 2,010,000 total (for the math lovers out there, this curve is not necessarily incremental). They expect Guilds which are hitting Small Yield Planetary targets will be gaining around 3 or so levels a week. This can vary greatly based on Guild size and activity. 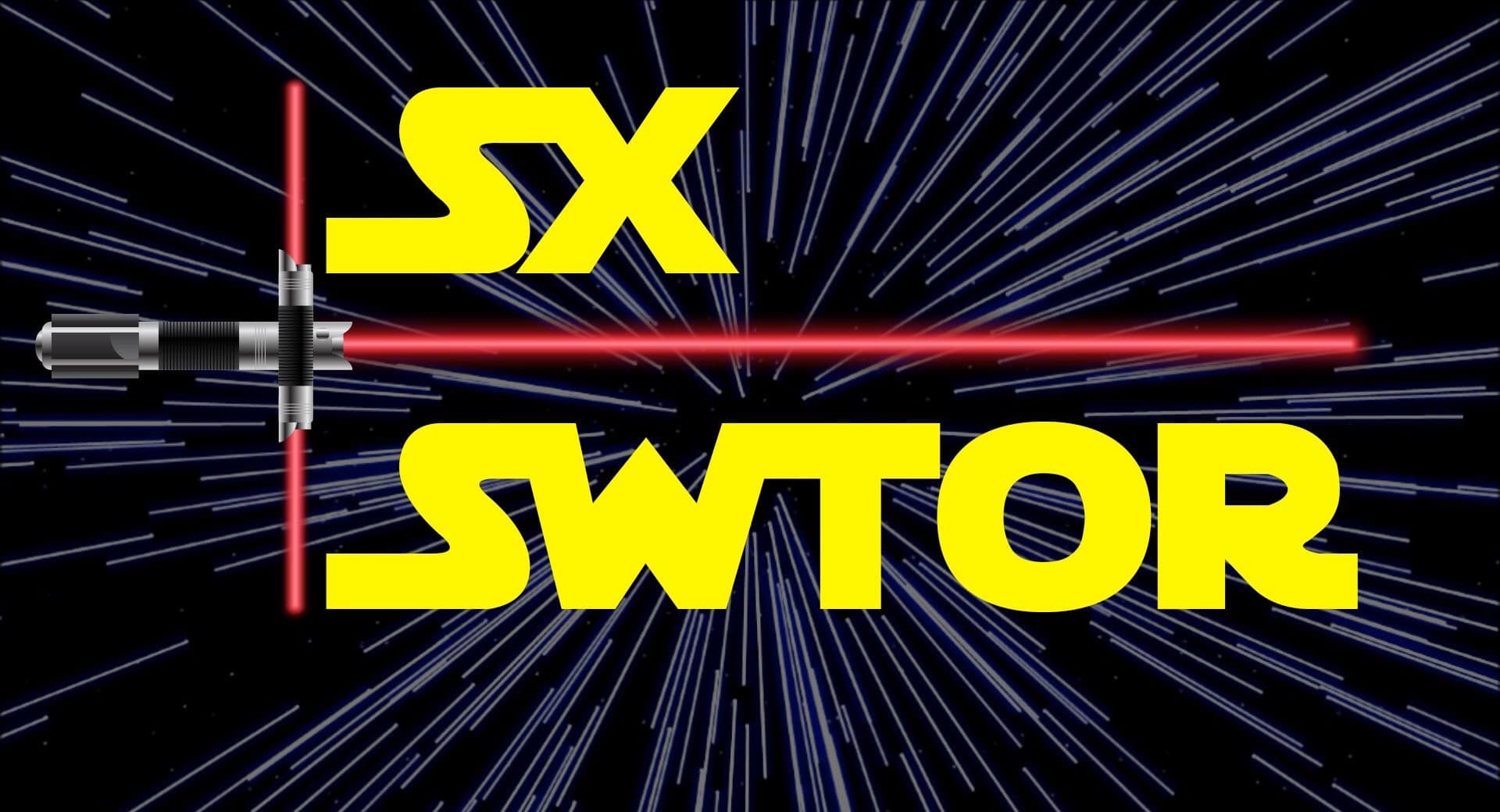